Alberobello: a postcard from Puglia! 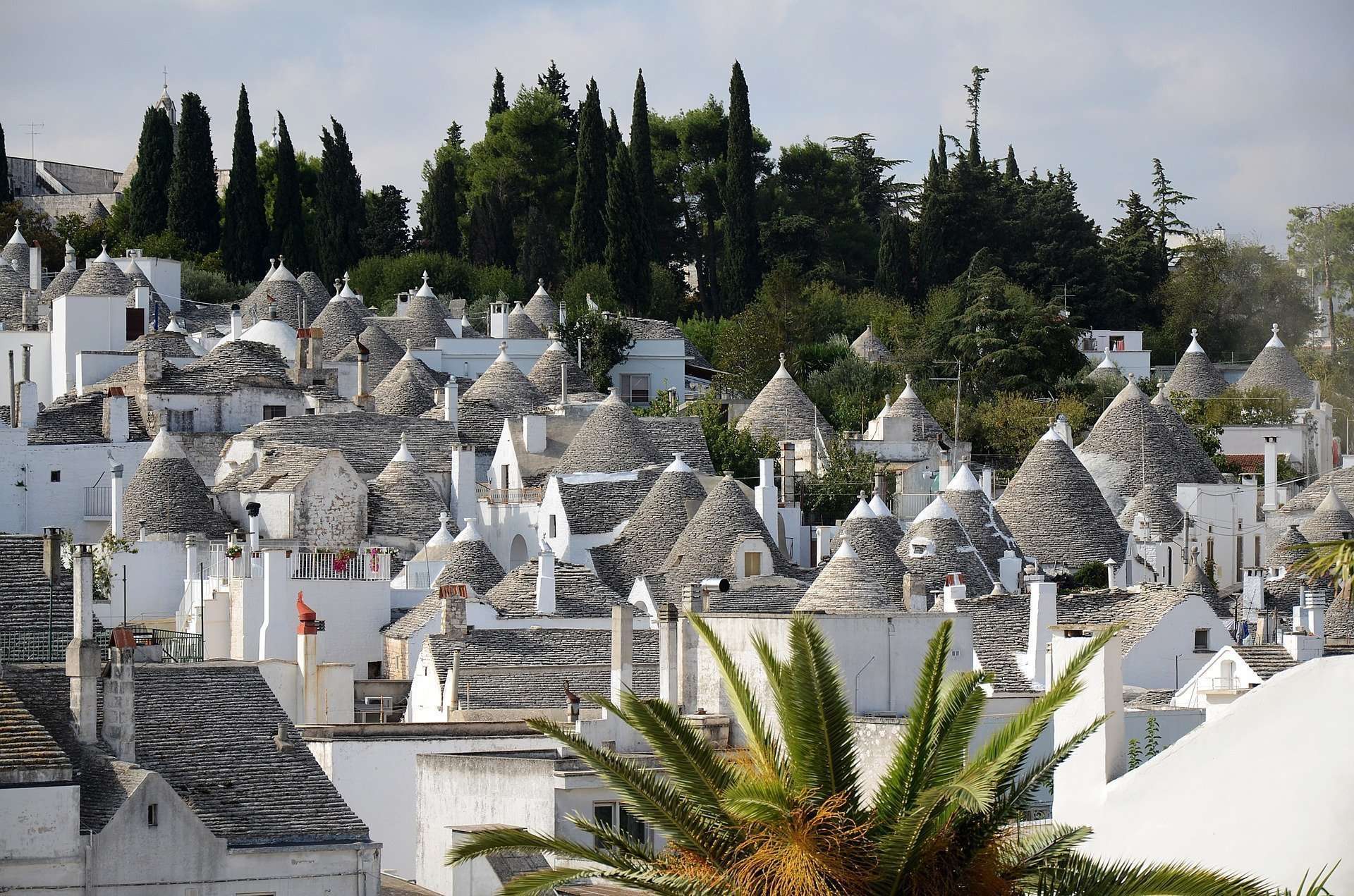 Hi girls how are you?

I well, though, to be returned to work after so many holidays I have to say that is tough. Every so often I lose myself fantasizing through the streets of the city that I discovered on this trip, some totally new others already known.

My vacation this year has been in stages, this has allowed us to be able to move more quickly and explore as much as possible. Here and here for those who had lost the other stages of this travel destination: Puglia.

Alberobello: a postcard from Puglia!

Outfit: flutter free in the sea!

Polignano: a window to the sea!

Leaving the city of Polignano a Mare, with its magnificent views of the blue sky, the car sped toward a new target: Alberobello! Alberobello: like a postcard from Puglia, between fairy chimneys and white cathedrals, hosts every year thousands of visitors from around the world and never disappoint. Heritage, its roofs of gray chiancarelle and walls bright white welcome surprise and leave every visitor. The peculiarity of this city, in addition to white white trulli with quivertips gray, are the low walls that allow everyone to see how it extends this wonderful postcard.

The biggest trulli country is called Sovereign Trullo. Perta built by the family in the middle of the eighteenth century, this two-story building is a museum and you can visit the interior, decorated in a vintage style, reconstructed through the testimonies of older alberobellesi inhabitants. During the summer, the Sovereign Trullo hosts events such as plays, concerts of small orchestras or jazz bands, culture and poetry evenings.

In a central area of the town between the Hague District Small and Piazza del Popolo is the largest complex of contiguous and communicating trulli (fifteen) visited Alberobello, the oldest of which date back to the eighteenth century. This housing complex, identified as House Pezzolla from its last owners, in 1986 it was purchased by the city of Alberobello and between 1993 and 1997 was fully restored.

For those who love the view from the top you can take the staircase to the right of the city and enjoy a magnificent view. Do not miss the many small shops where you can buy magnets trulli or an ornament, these objects are built with the same material of the trulli of Alberobello, then it would be like to take home a piece of history, as well as memories.

I just have to let you see some pictures taken by the accidental tourist, since even this goal was not planned.

P.S: I’ll tell you a funny story! In the photos to follow there one where you see me in the company of two vine leaves … heheheh … no, I did not mean make a fashion statement, just to protect me from the sun. Oh yes … Alberobello, as in all of Puglia, the sun is felt and I’m one that burns easily, so my behind after rounds and rounds for the city was going up in flames. At the time I had with me neither a hat nor sunscreen, so I took advantage of these cravings of lives, which in addition to keep cool have protected me from the sun. I can not tell you the laughter that made it, a little ‘out of shame and a little’ because in the end I had fun doing the crazy. 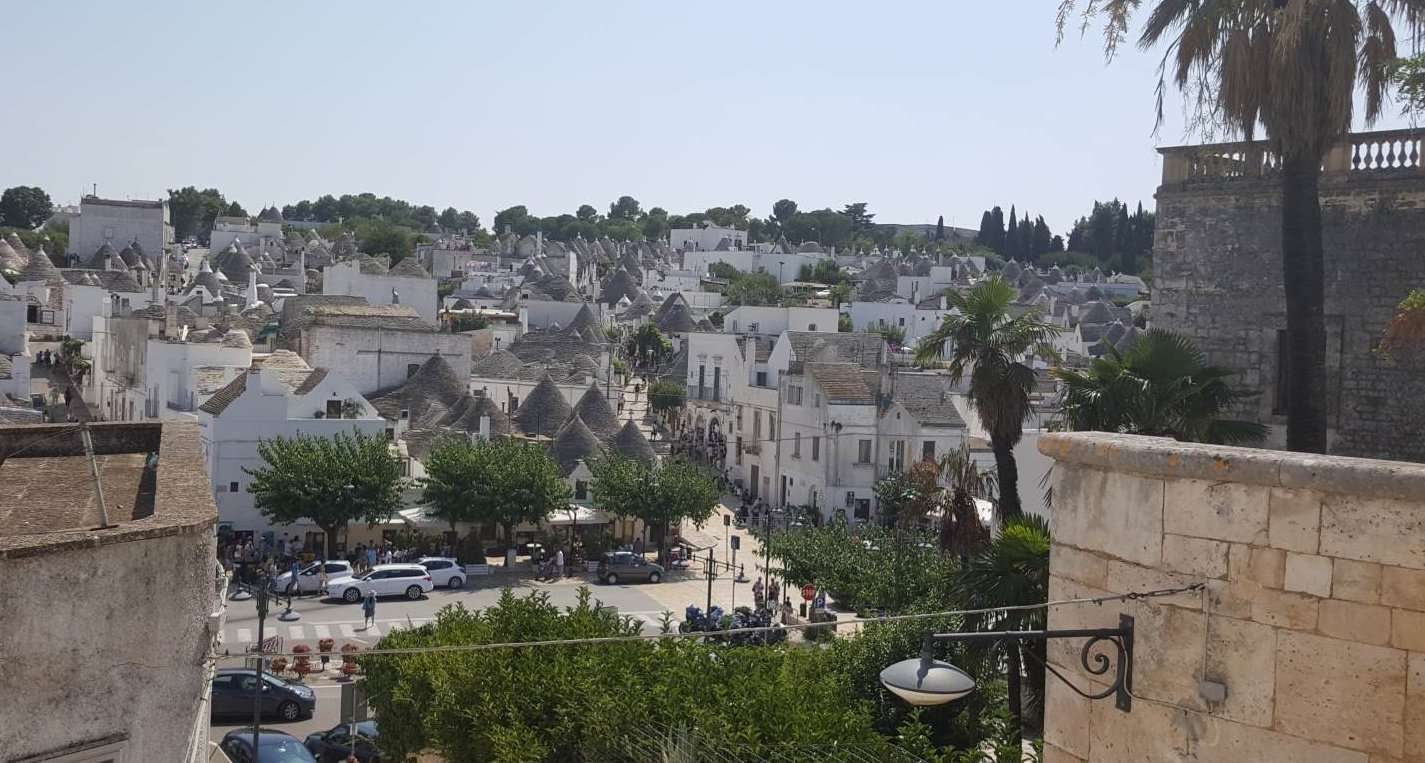 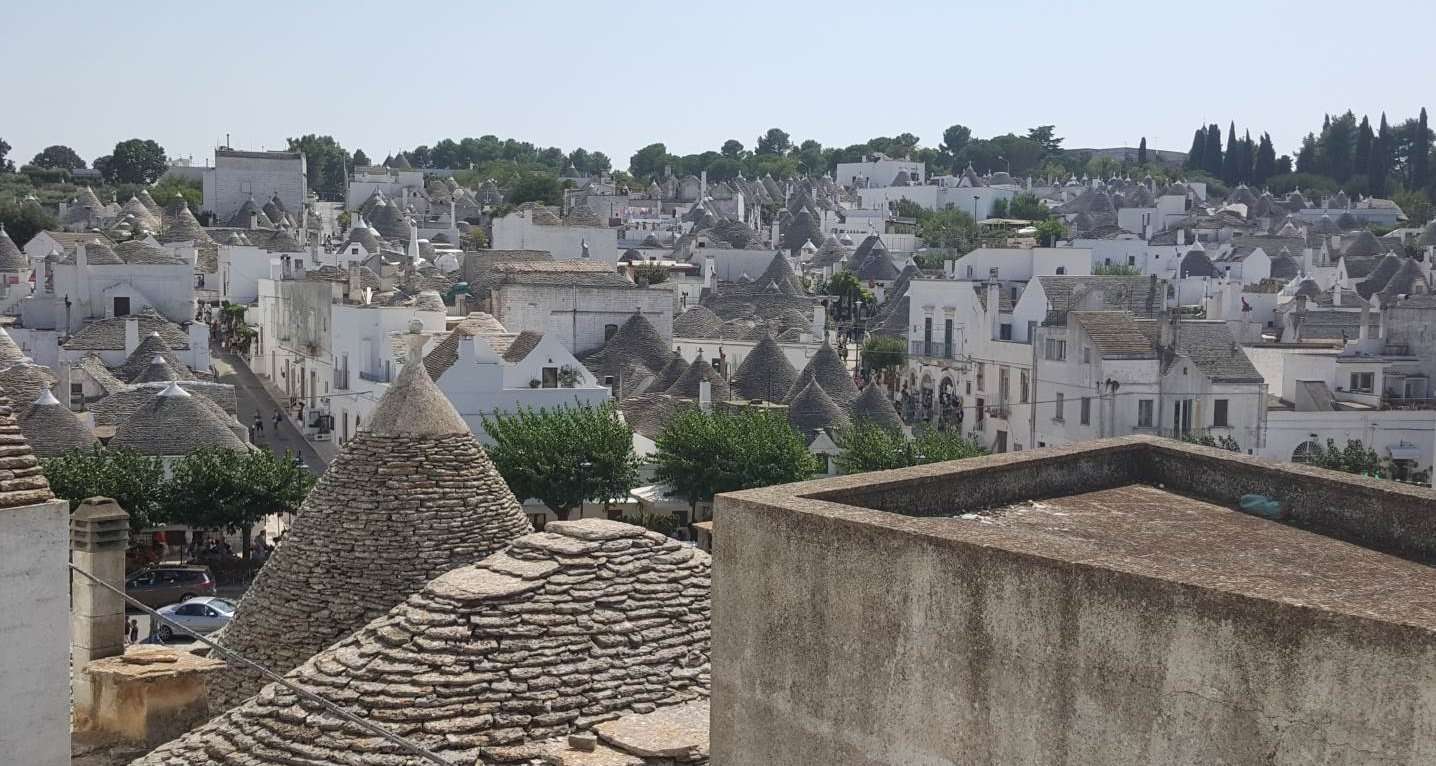 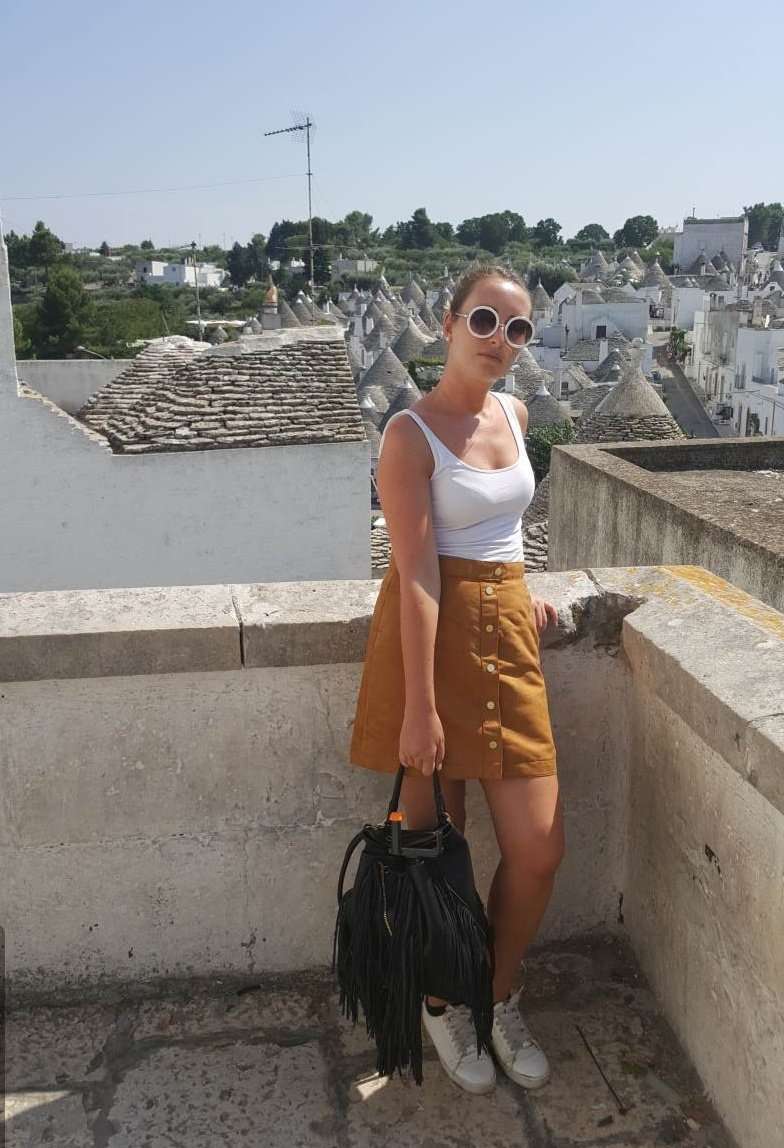 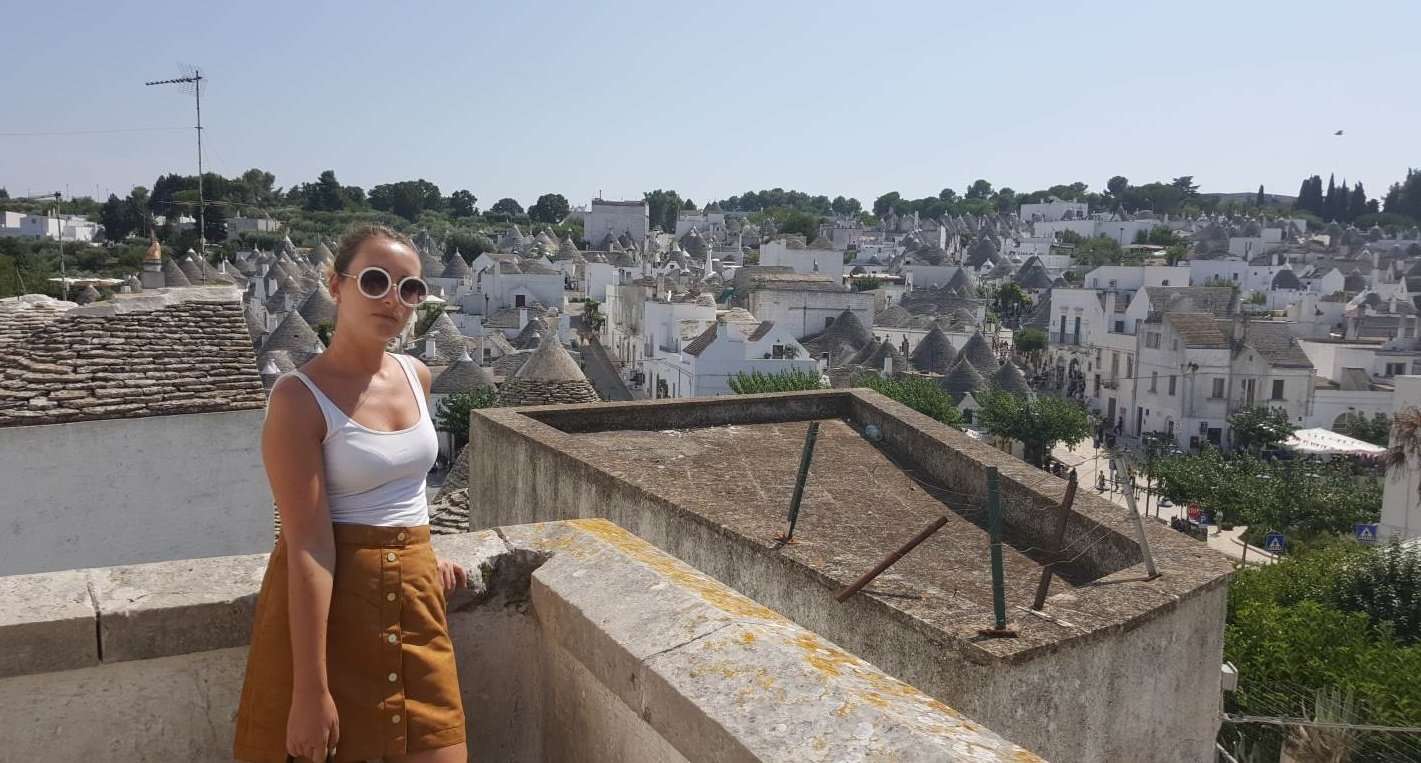 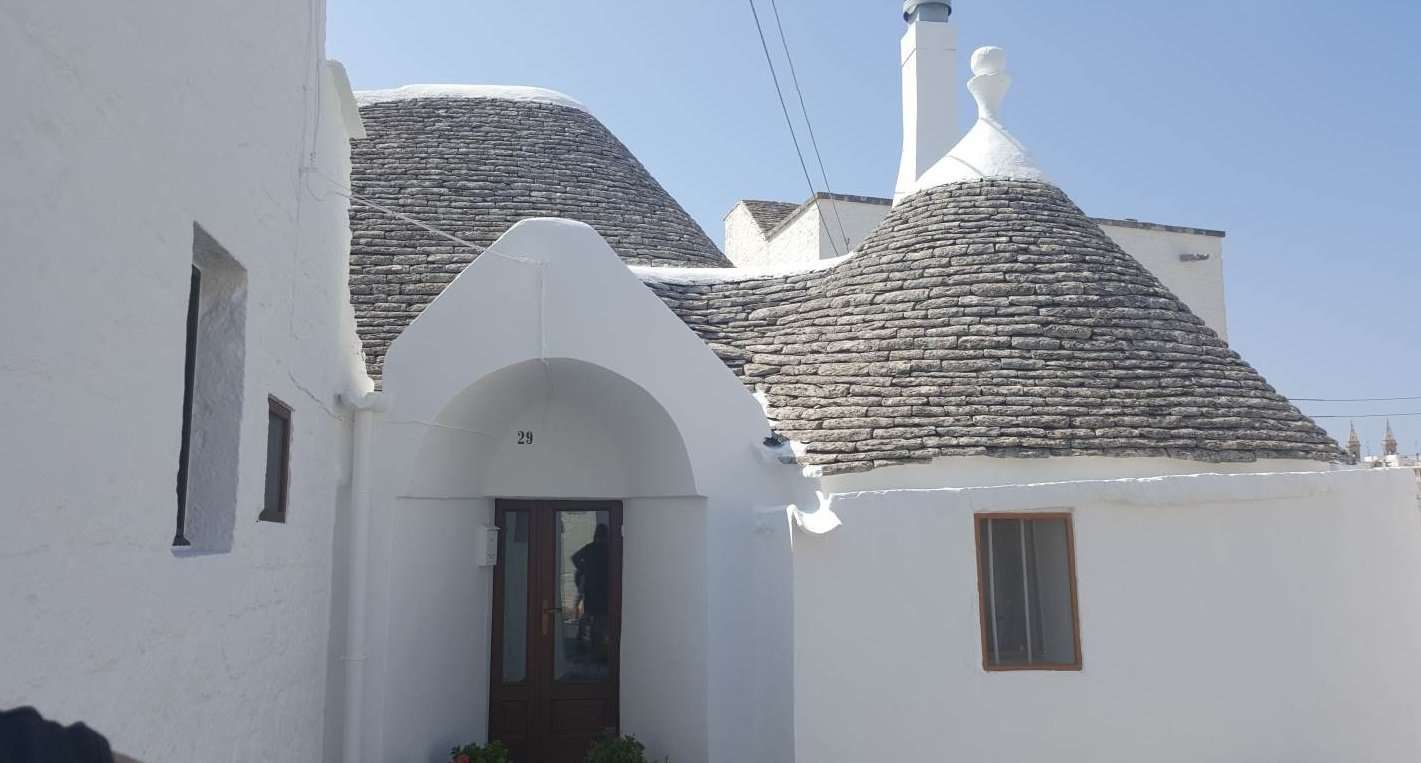 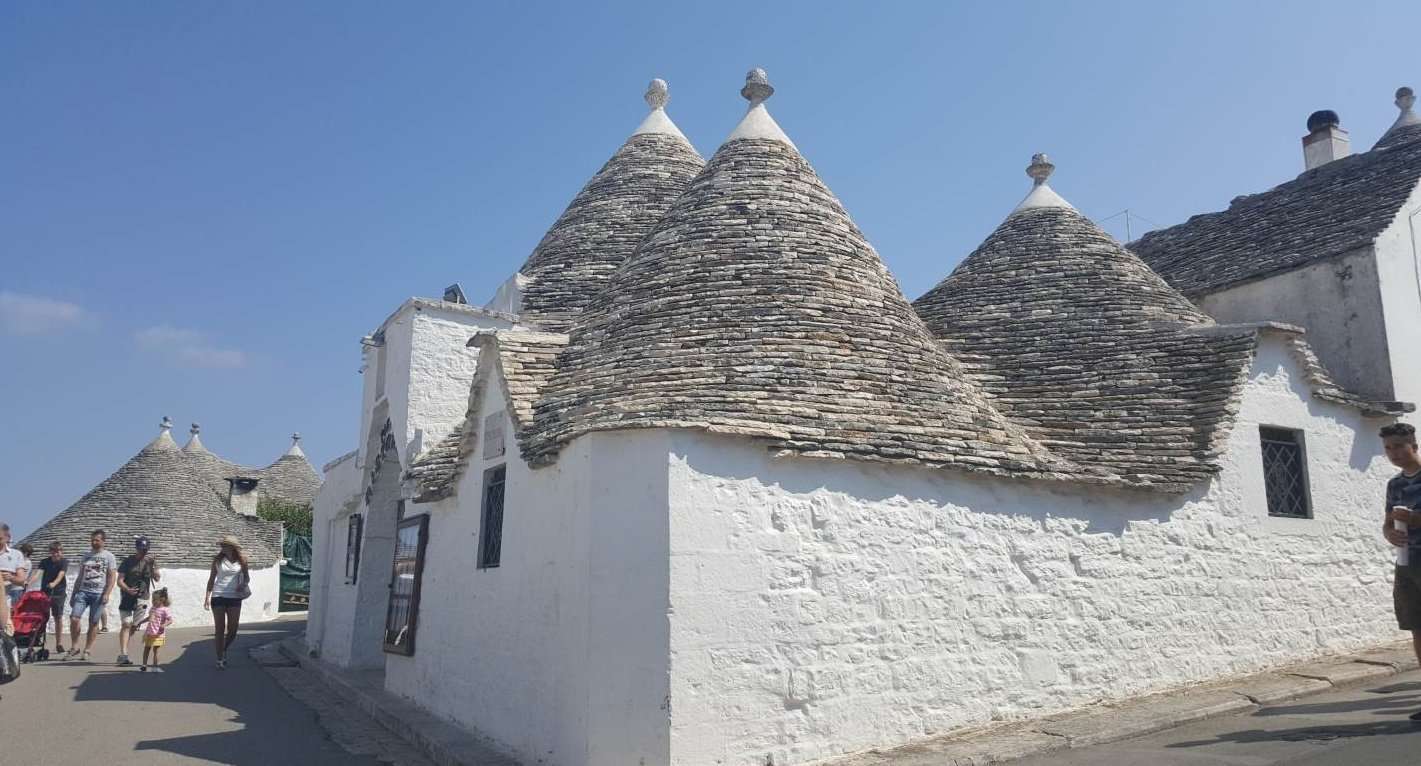 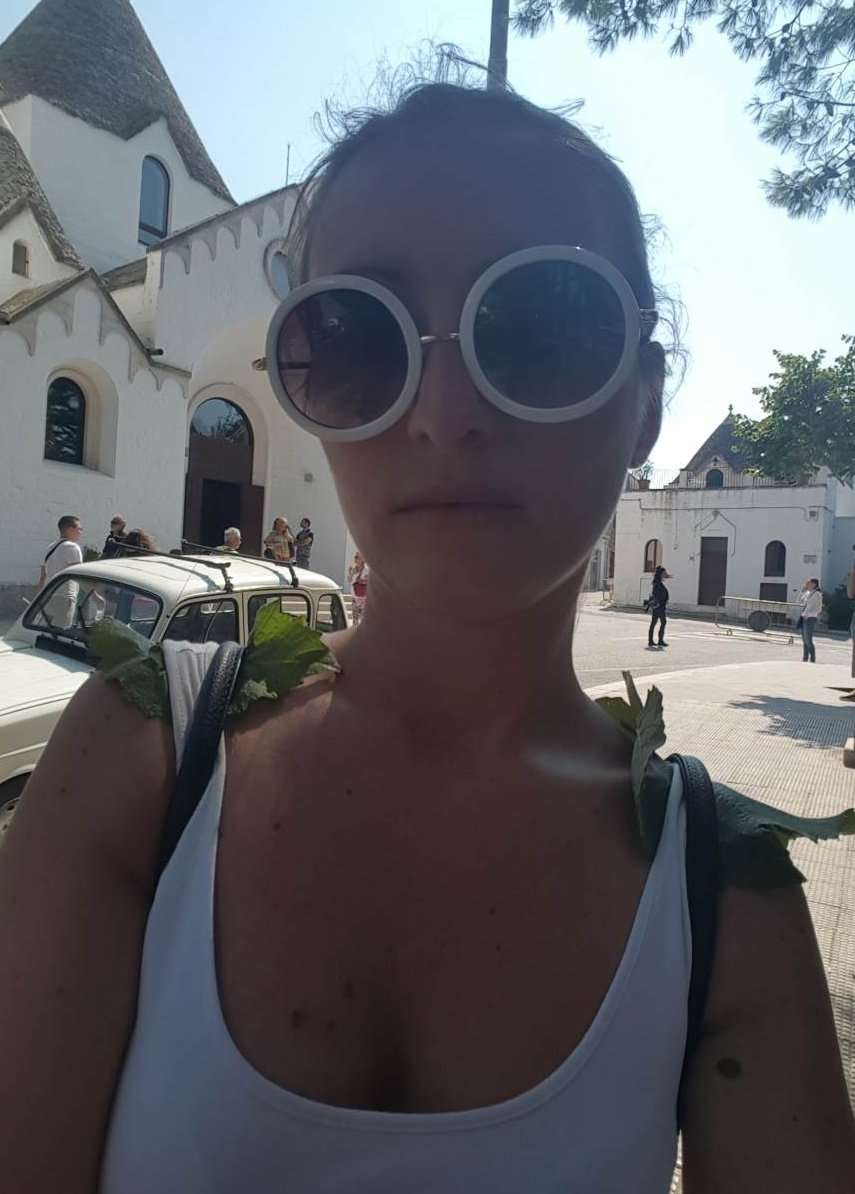 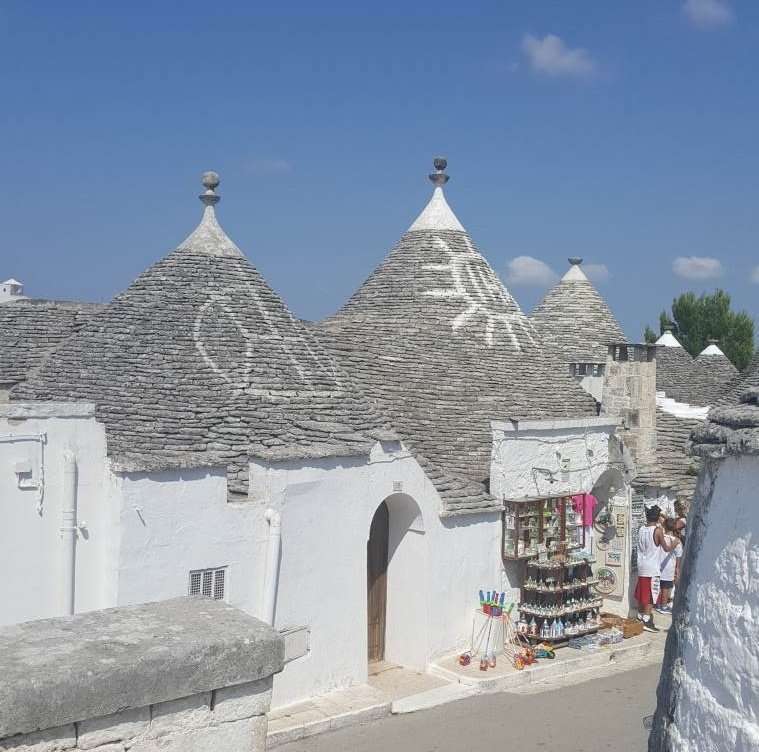 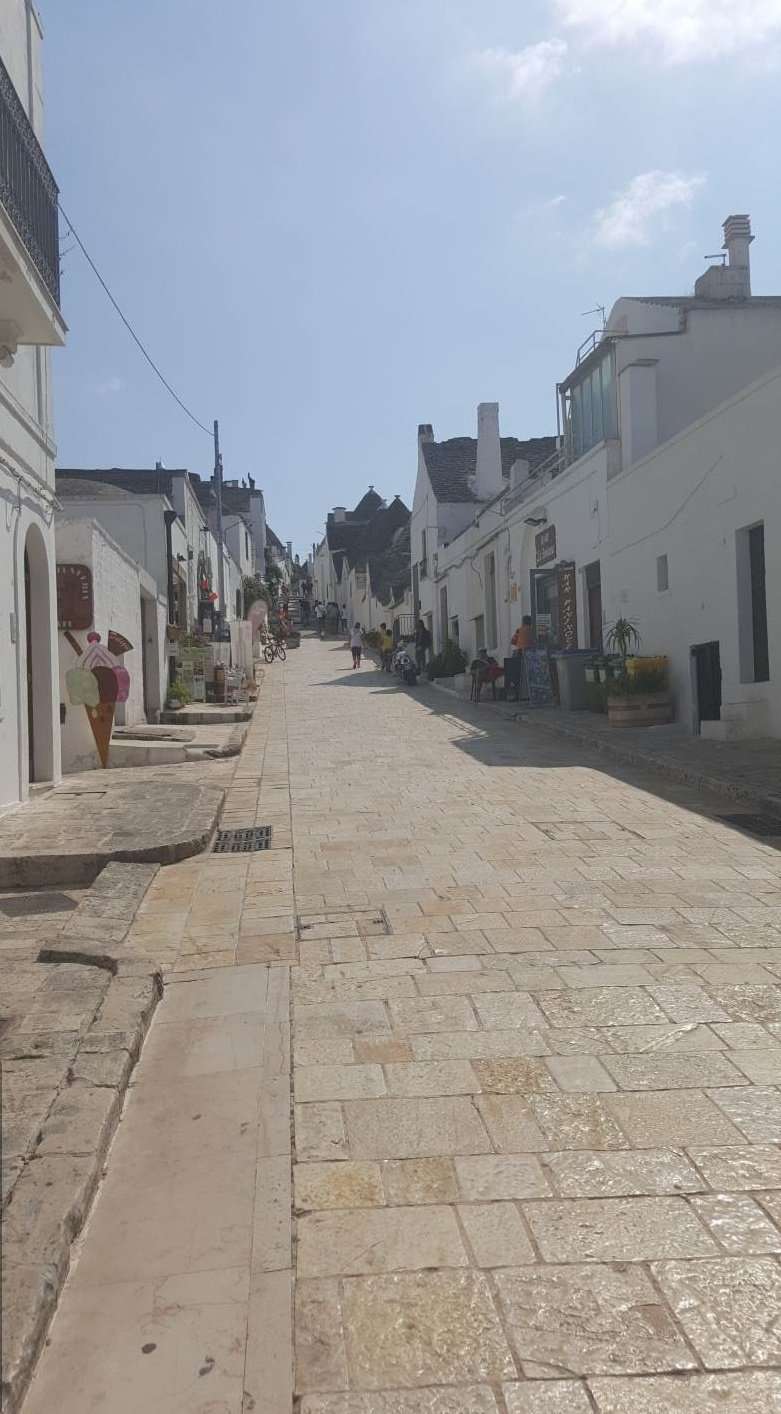 For aou daily adventure find us on Snapchat: 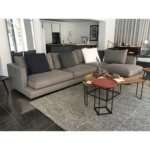 The couch of your dreams, here’s how to relax! 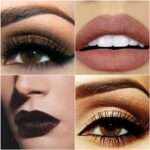 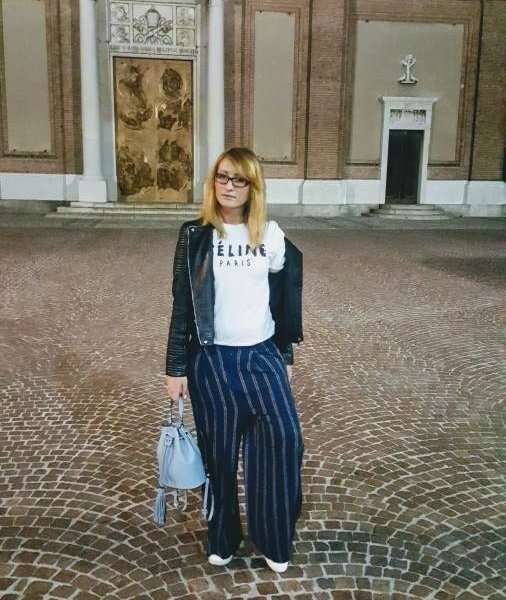 A tee saves your life! 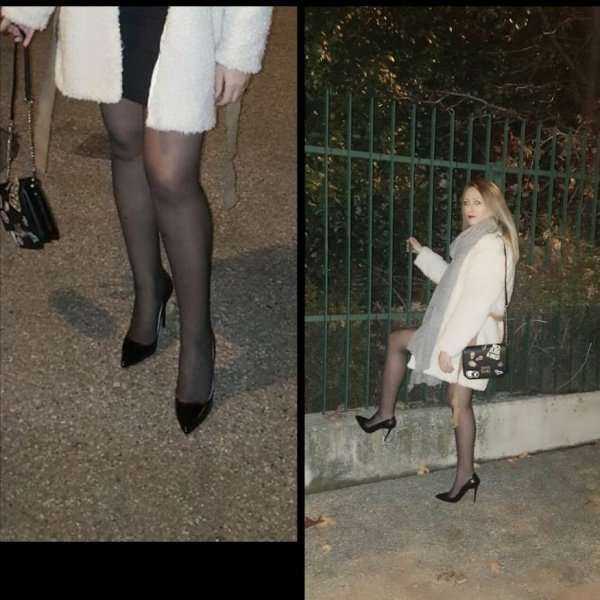 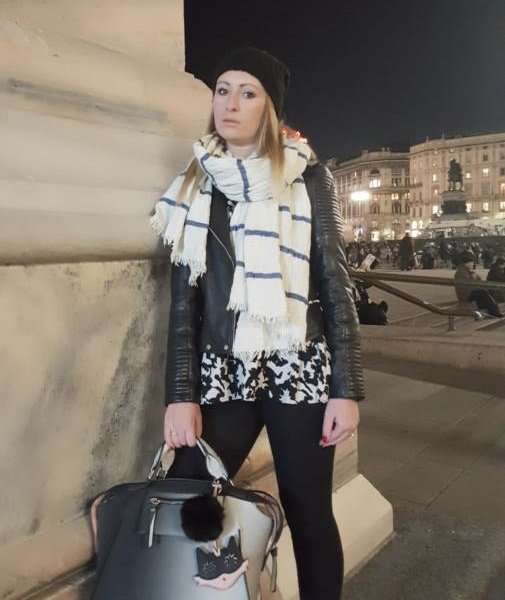 A cold walk through the streets of Milan! –

Amazing photos…
It looks like a lovely place…
xx
https://theonethattravels.wordpress.com/

Thanks dear, is really a beautiful place !
Kisses

A cosa non riesco mai a rinunciare quando sono in