How to organize a sensory wedding, real wedding 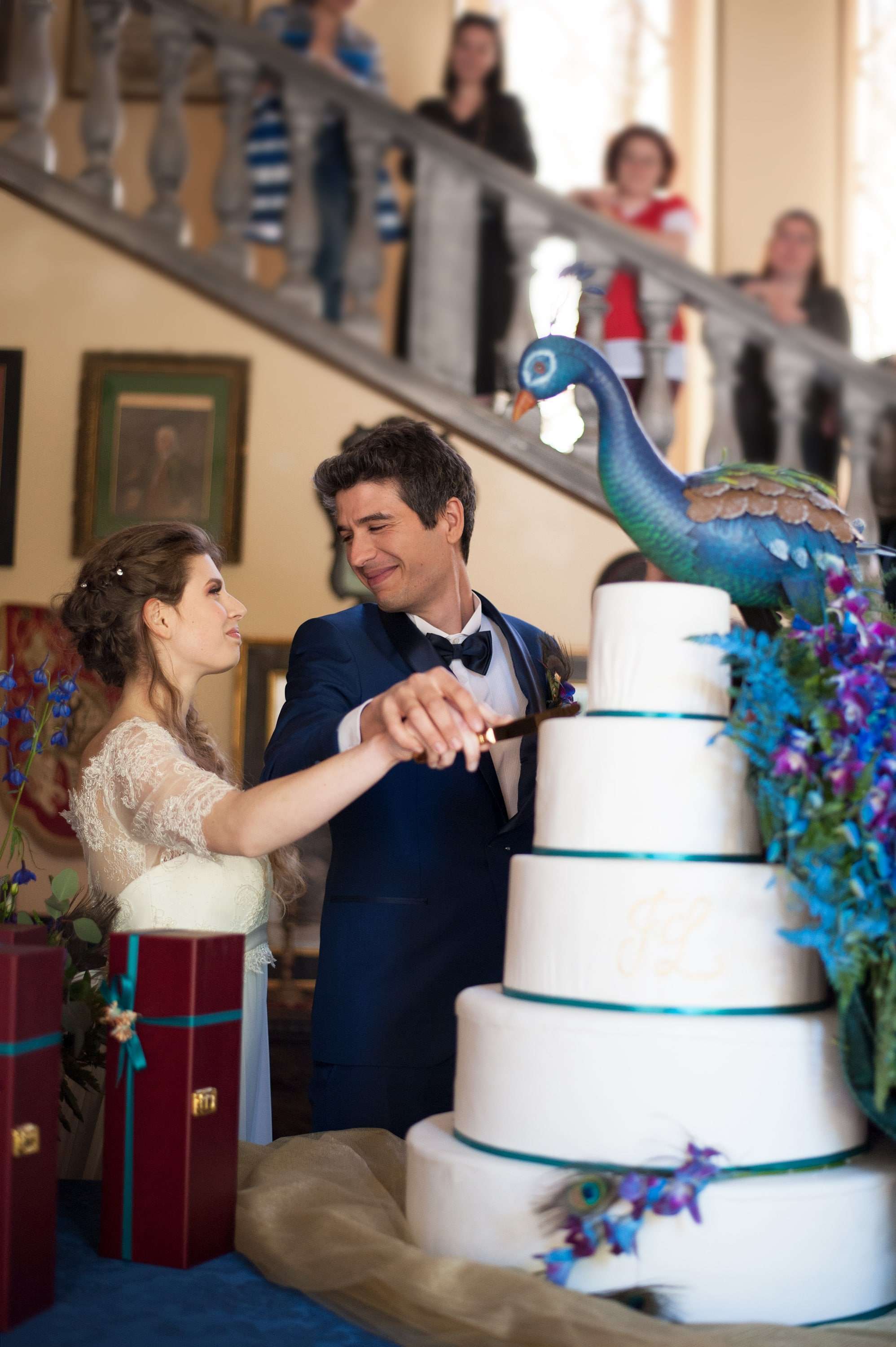 When Federico addressed Chiara Gori of Matrimonio 5 sensi for the first time, he had few ideas and confused. He never imagined that the possibility of choosing places and elements for a wedding could be so vast and above all he had no idea that he and Laura would soon fall in love with the concept of a sensory wedding.

Sensory marriages are the new frontier of luxury and wedding wellness. A completely new way to break away from the usual photocopy proposals that you see around and involve your guests in an immersive and unforgettable experience. All this is well described in the book “Sensory Marriage” written by Chiara Gori herself, also available on Amazon.

The bride and groom wanted their guests to experience their wedding as an event different from those they had been to before. First of all, they wanted to have fun and the day was full of surprises, but also to help them feel more involved in the choices and feelings of the couple. For this purpose, thematic corners and some clever smart tech novelties have really made the difference.

Where to get married in the province of Varese?

The wedding took place at Villa La Colombara, a large 16th century building within a centuries-old park full of rare and precious trees. The noble Caproni family, which still owns it, opens its doors to a few and highly selected events, maintaining all its paradisiacal charm.

Chiara – There are so many locations in Italy, but for my spouses I always try to select those that really have something special to offer. Villa La Colombara is a hidden gem with lots of enchanted corners perfect for taking wonderful photographs. The different interior rooms then adapt to various scene changes, which are very important in my opinion for not boring the guests either for intimate weddings like that of Laura and Federico, or for the bigger ones.

Laura – when Chiara talked to us and showed us the photos of Villa La Colombara we immediately fell in love with them. It was exactly what we were looking for: the right mix of elegance, particularity and refinement. A mix perfectly told by the photographers Valeria Forno and Miriam Callegari. We couldn’t have dreamed better – 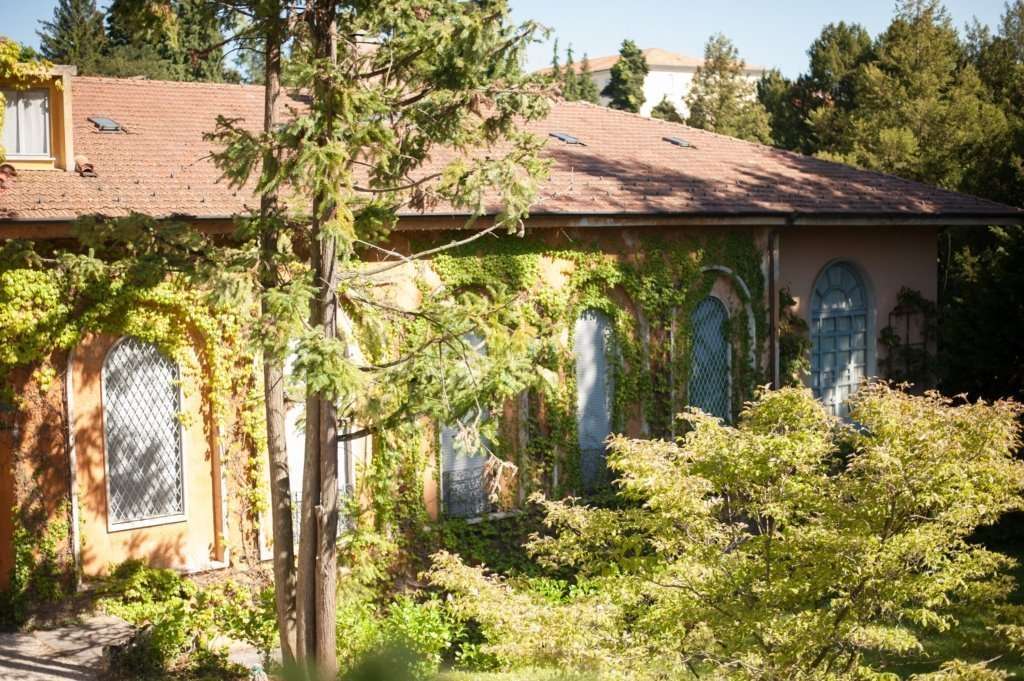 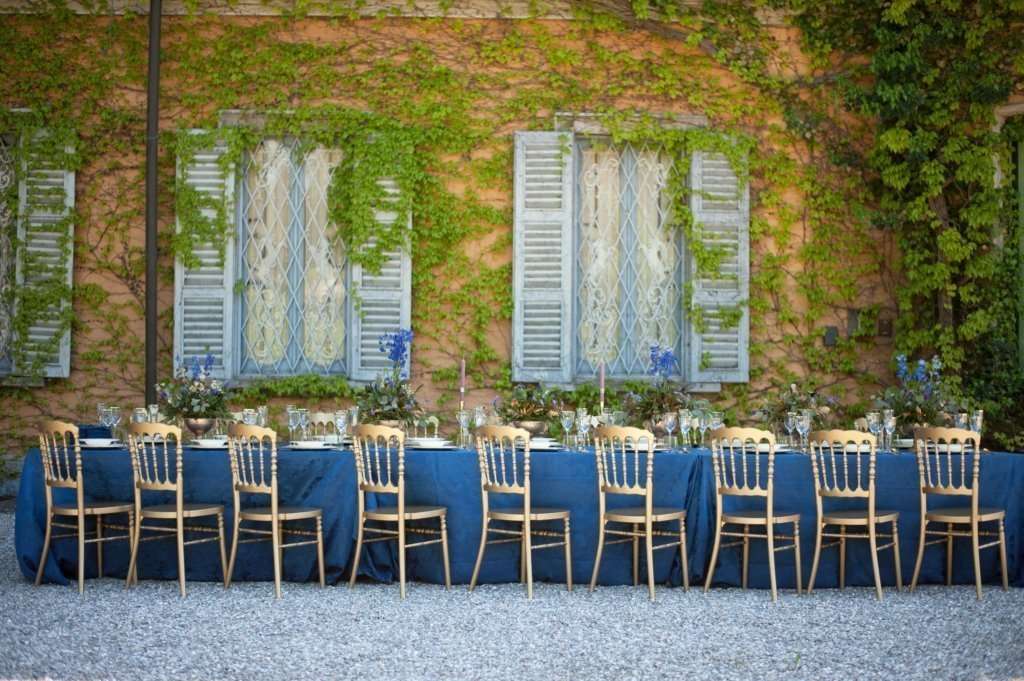 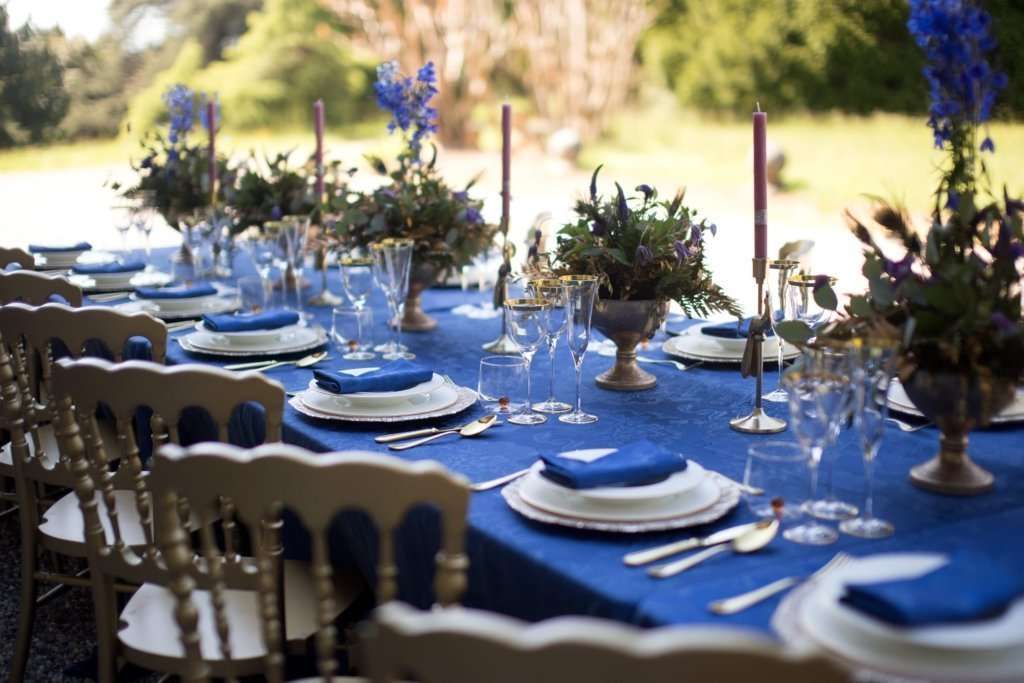 Theme wedding, how and which to choose

THE SYMBOLS OF THE PEACOCK
Federico – In the meetings with our sensorial designer, we decided that the peacock should be the symbol of our marriage. First of all, because Laura calls me as a joke at home, but when Chiara told us about the various symbols behind it, we found it to be perfect –

Thanks to its physical characteristics, the peacock in fact symbolizes spring and love, for the beauty of its feathers it is also seen as a symbol of vanity, luxury and pride.
In symbology when the peacock makes the wheel expresses the greatness of the universe because the eyes in its plumage represent the stars and the universe in its totality.
It also symbolizes royalty, beauty and immortality since in the past they believed that it accompanied the souls of empresses in the afterlife.
In general, the peacock is a symbol of positive change because these birds feed on poisonous snakes, managing to ingest the poisons without being affected.

The spouses – Sembrerá melenso, but meeting us has changed the life of both for the better and we have no doubt that our love will last forever – 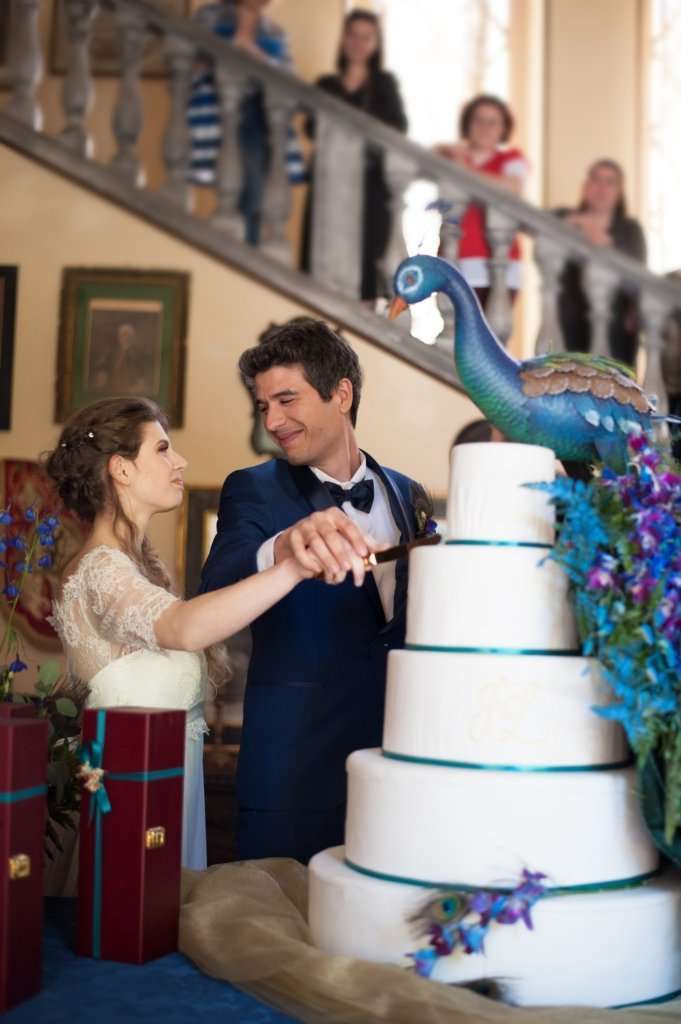 Organizing a wedding in great style or sensorial is not really easy, but turning to the right person everything becomes possible. To involve the guests and make them live an unforgettable experience, a mix of smart tech and sensory angles that were surprising from the first contact were used.

In the first instance the spouses sent a virtual save-the-date, then during the reception the guests approached certain areas and received messages so that they could share curiosity and choices of the spouses. A way that many have appreciated because it made them feel more involved and not just spectators.

The luxurious wedding invitations with relief inlay on the packaging that accompanied a feather with a peacock feather already gave the idea that it would not be the usual boring marriage, as well as the elegant perfume bar in the citrus grove and the attention paid to choosing the containers (weight, color, reliefs … nothing was by chance), the origami station where to make your own peacock, the choice of a particular menu not only in the ingredients, but also in the presentation, the idea of ​​not using the usual laughter but color the air with dozens of tapes, sensory escort cards (different for children and adults), the desire to renew the memory of the wedding even in the days to follow with a gastronomic favor (containing a kit for the wine, liqueur to the lemon, rossomela aperitif and liquorice liqueur), as well as photo and video booth stations to share thoughts, wishes and memories. 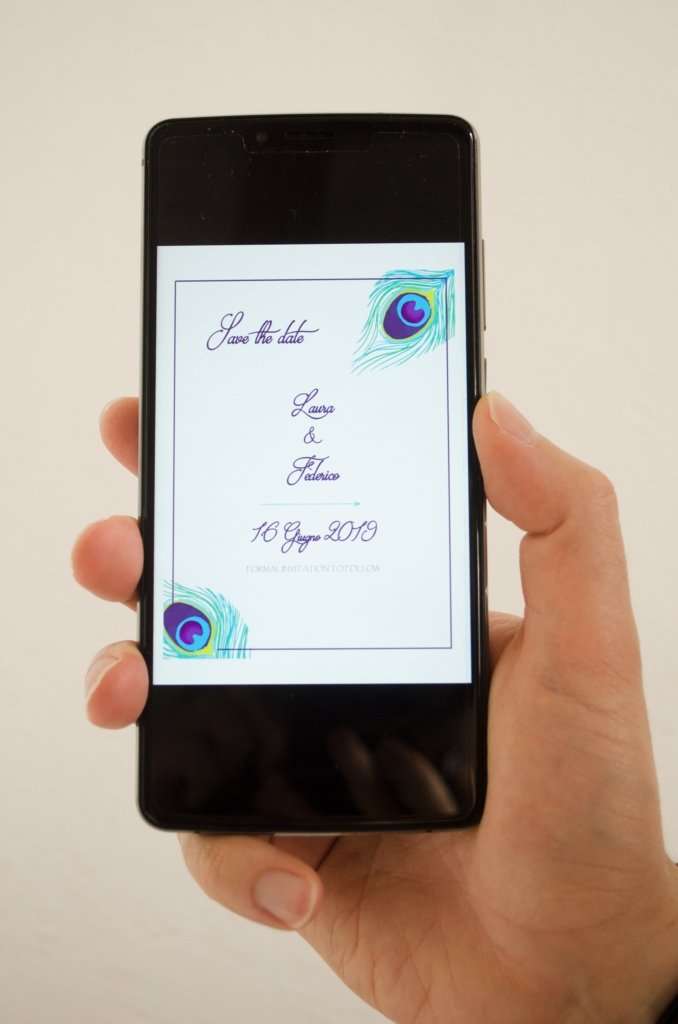 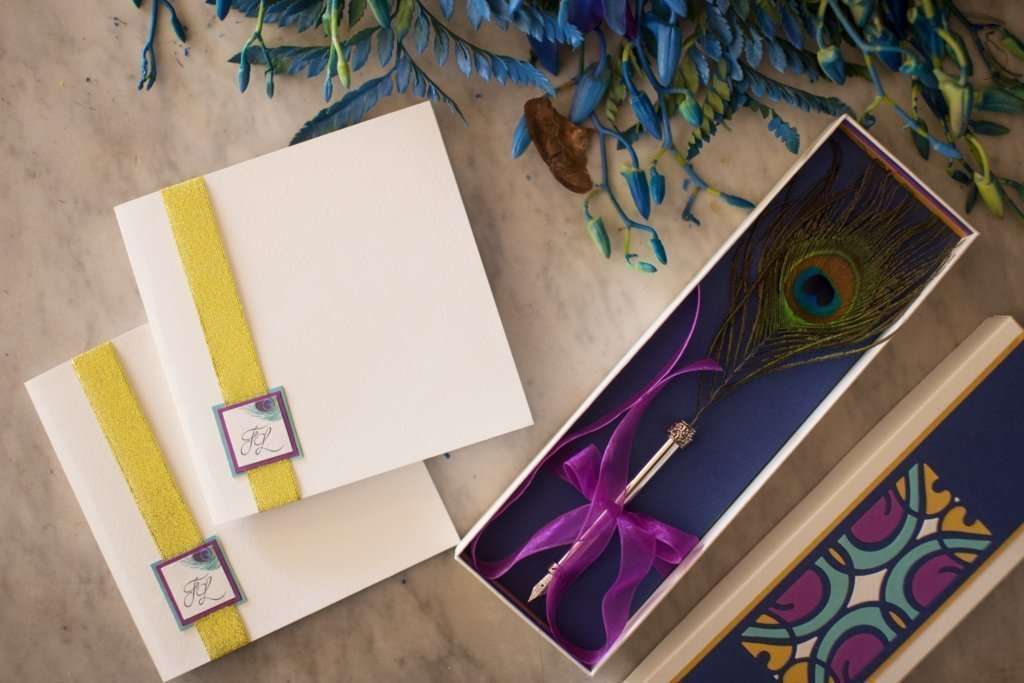 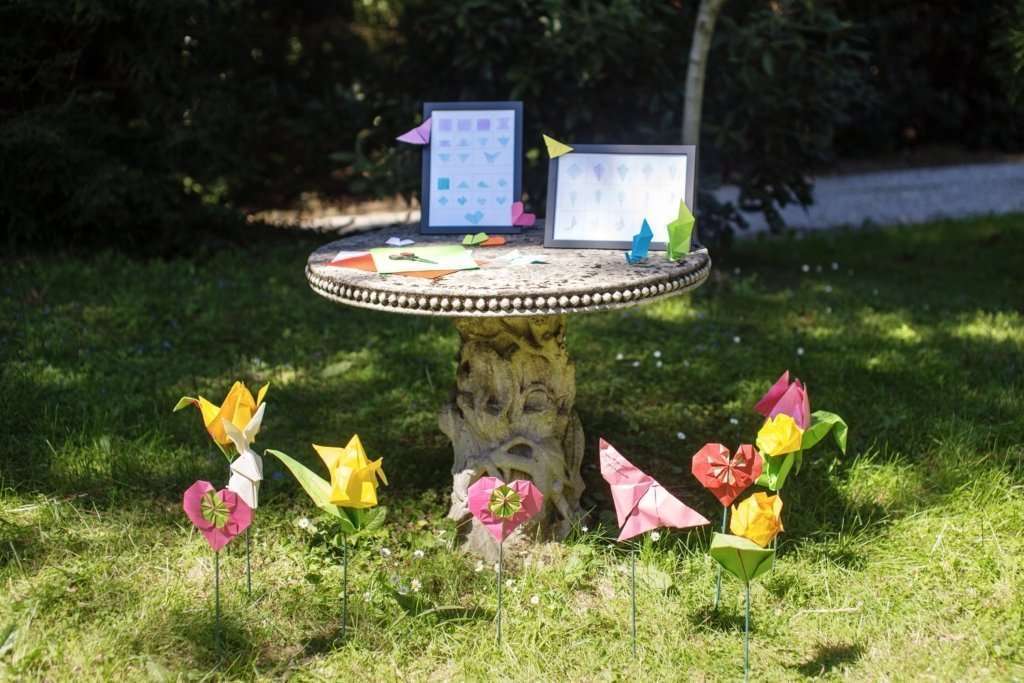 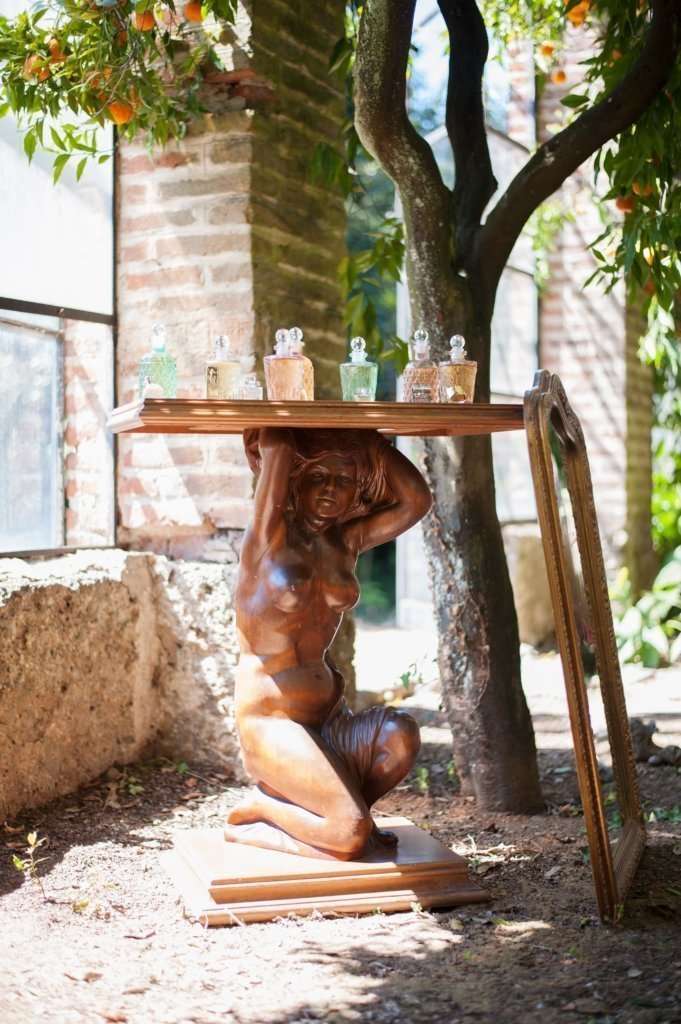 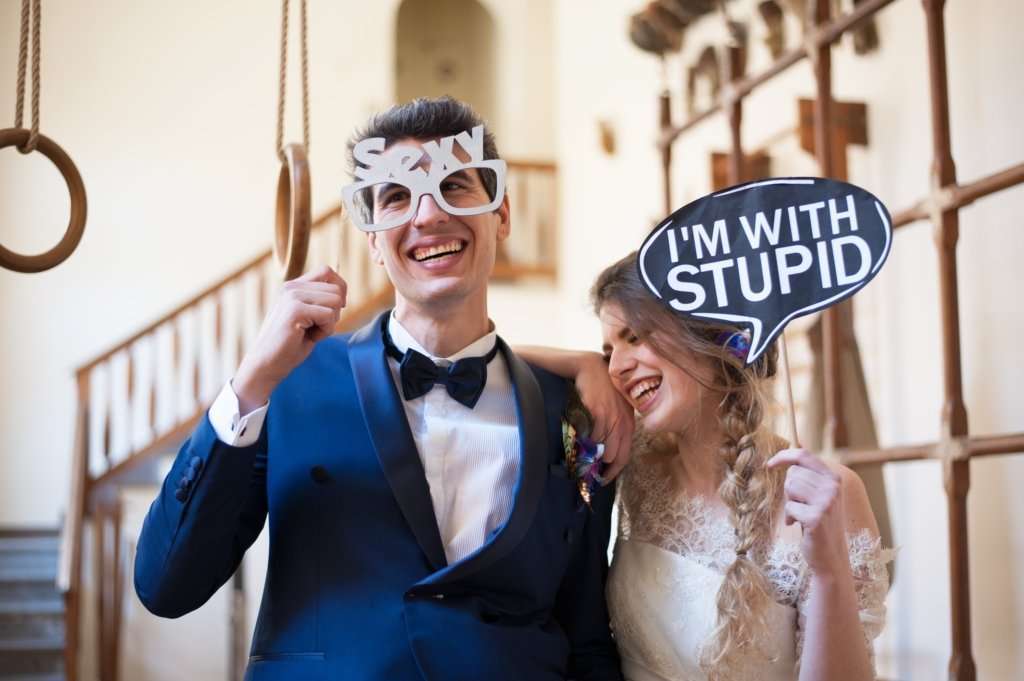 One of the reasons why Villa La Colombara was chosen was the diversity of the environments, every moment had to have its own set that framed it in a splendid immersive picture. From the outdoor ceremonies full of symbols such as the dyeing of the canvas to the emotion of the bride and groom in the intimacy of a small cave where their promises of love were mutually read, from the tears of emotion of the mother of the bride when she discovered that the fabric on which the wedding rings were placed came from her wedding dress, to the applause for the first dance even held on the theater stage. 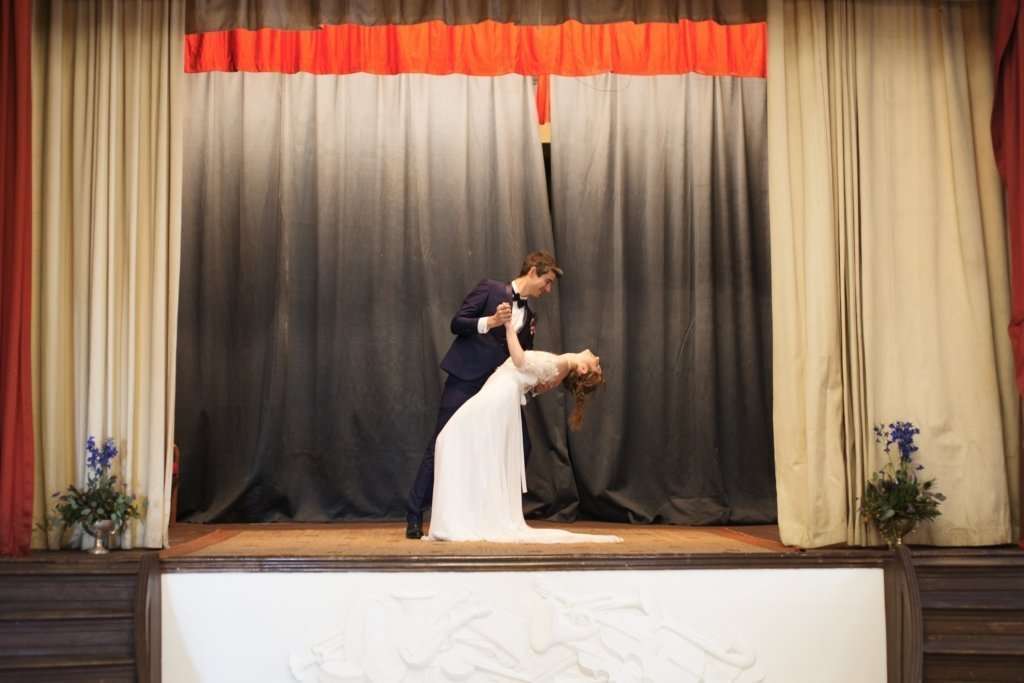 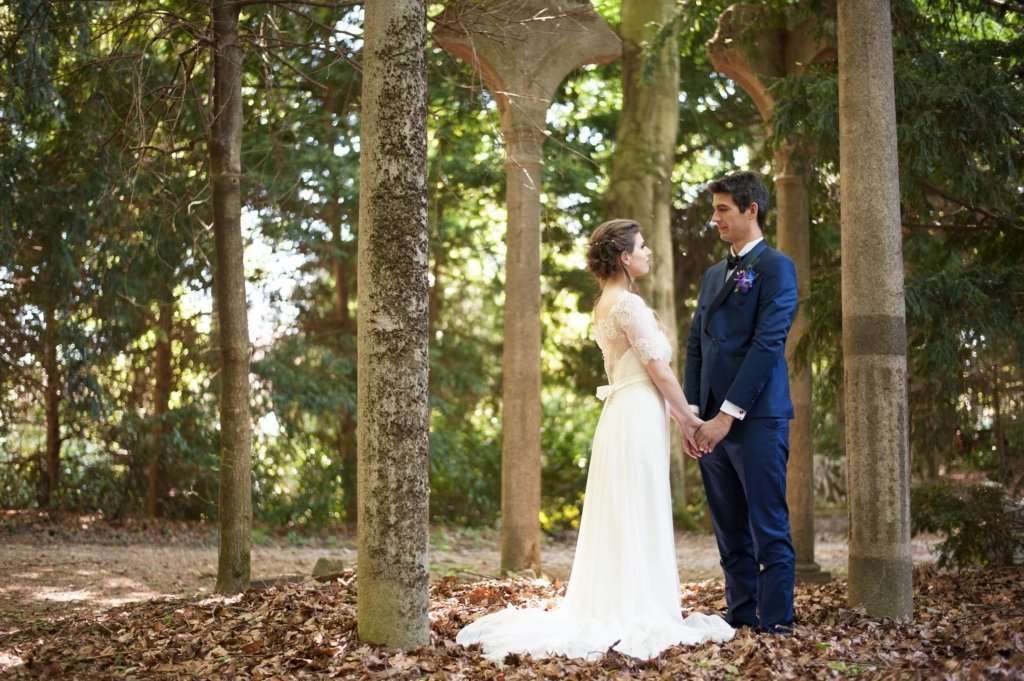 As you can see it is possible to organize a sensory wedding, luxurious and simple at the same time, but which does not bore and involve the souls of the guests. Often when a wedding is organized, we think above all of the spouses and the guests are thus abandoned. This real wedding could serve as a starting point for your wedding.

Laura and Federico, thanks to the fundamental presence of their wedding planner, were able to make their wedding special. A day that will remain engraved not only in the memory of the spouses, but also of their guests. 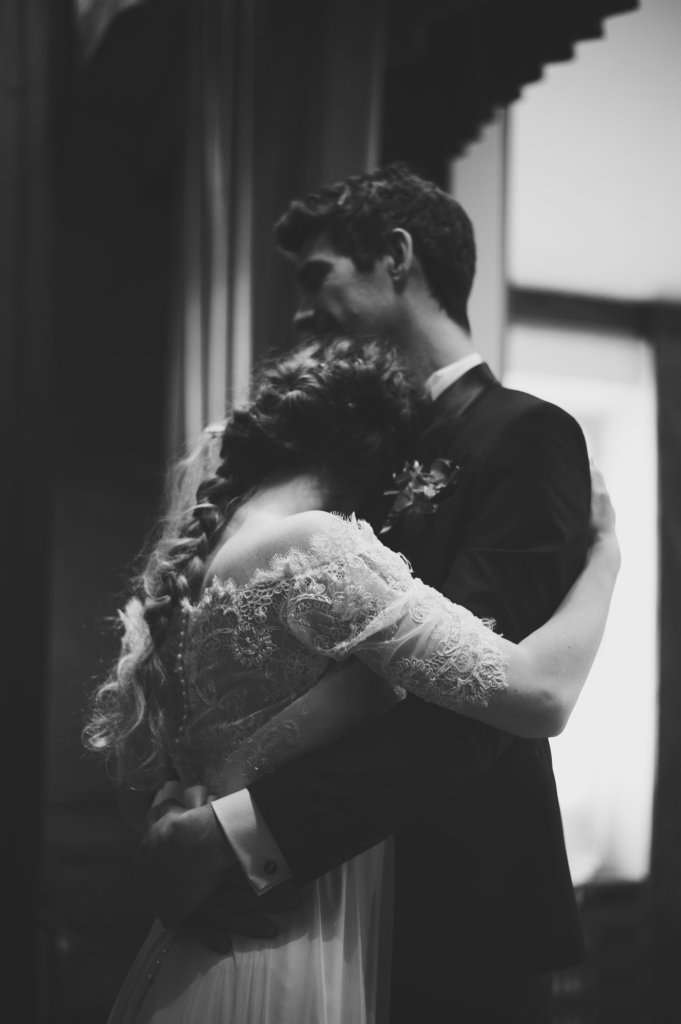 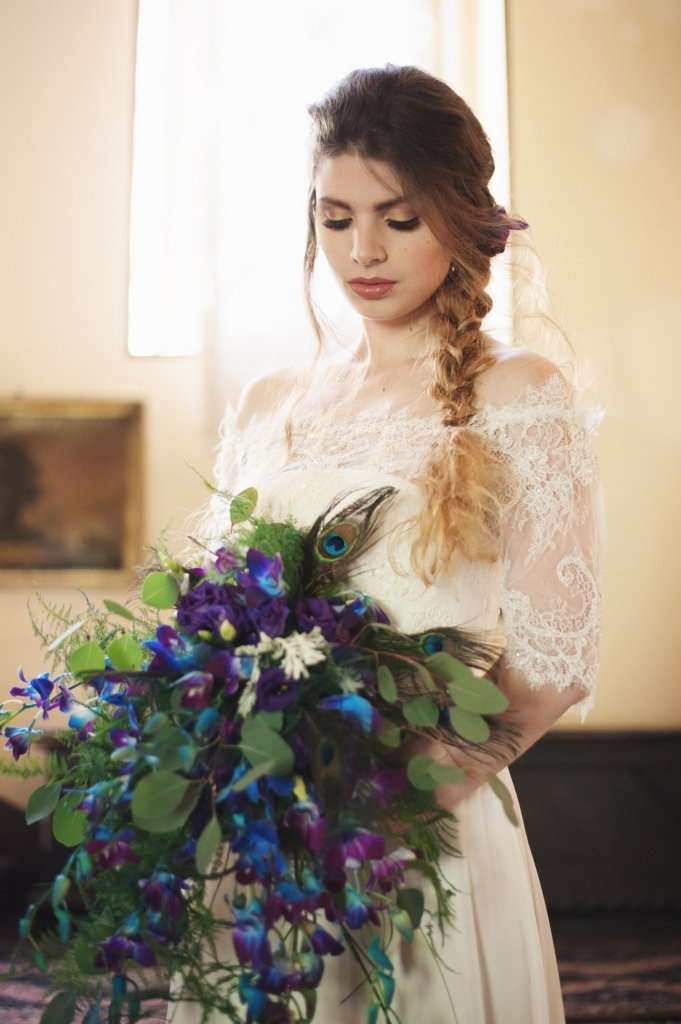 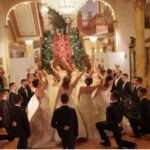 You too dream, debutante dance Stresa 2020 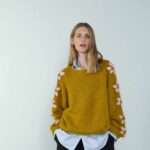