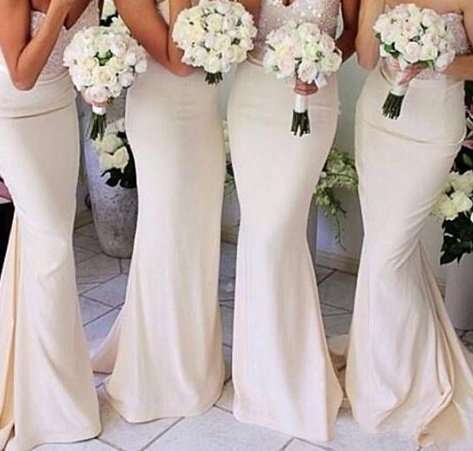 With the Spring arrival the season of the marriages has begun officially. Lately about the blog we talk often about this argument, not only because the marriages are beautiful and present emotions, but also in order that often we are invited you to announce. Our dear friend gets married to short and for the day of his marriage he has not chosen white only his suit of spouse, but also that his maids of honour.

She has opted for maids of honour herself, but without wanting to spend much for their suits Millybridal UK has been entrusted to an on-line site, where it has found the most beautiful suits of bridesmaids dresses of high quality and contained price. This site offers a wide suits gamma be at spouse’s than maid’s of honour, between which different colours and models can be chosen to have to the day of our marriage the most beautiful maids of honour. These last, they are according to us are an added value, the bosom friends with whom to share a so special moment.

We cannot still reveal you which are the suits that he has chosen, if in order that they had friends in common they might reveal the secret of the spouse, then to keep the surprise we must maintain the silence :-). We can give you nevertheless a little indication, the suits will be long with the most beautiful neckline on the back and obviously of white colour.

It will be certainly a surprise for all the maids of honour see entering into white suits, in Italy the bon ton specifies that to a marriage, in white one it is necessary to dress only the spouse, but it is not etiquette that it holds if the wish of the protagonist is peculiar that of his maids of honour relate the colour of his suit to that.

You that you think about it? For us there is nothing of badly, so much the absolute protagonist remains, in any case, the spouse. 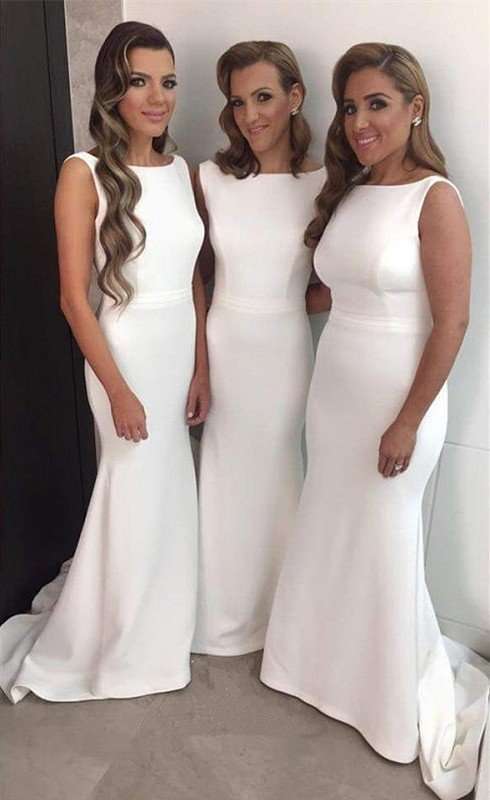 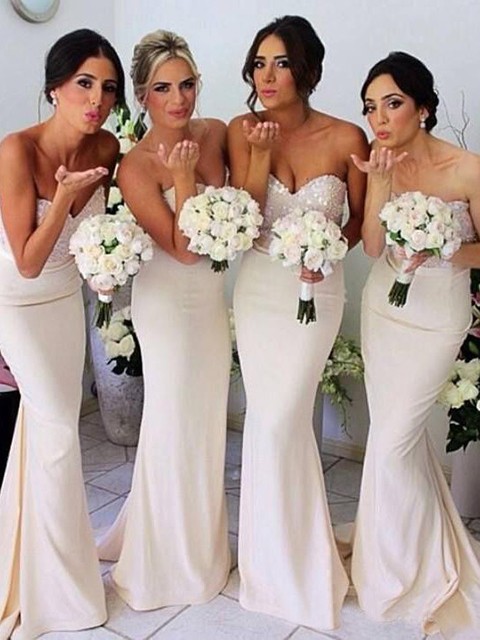 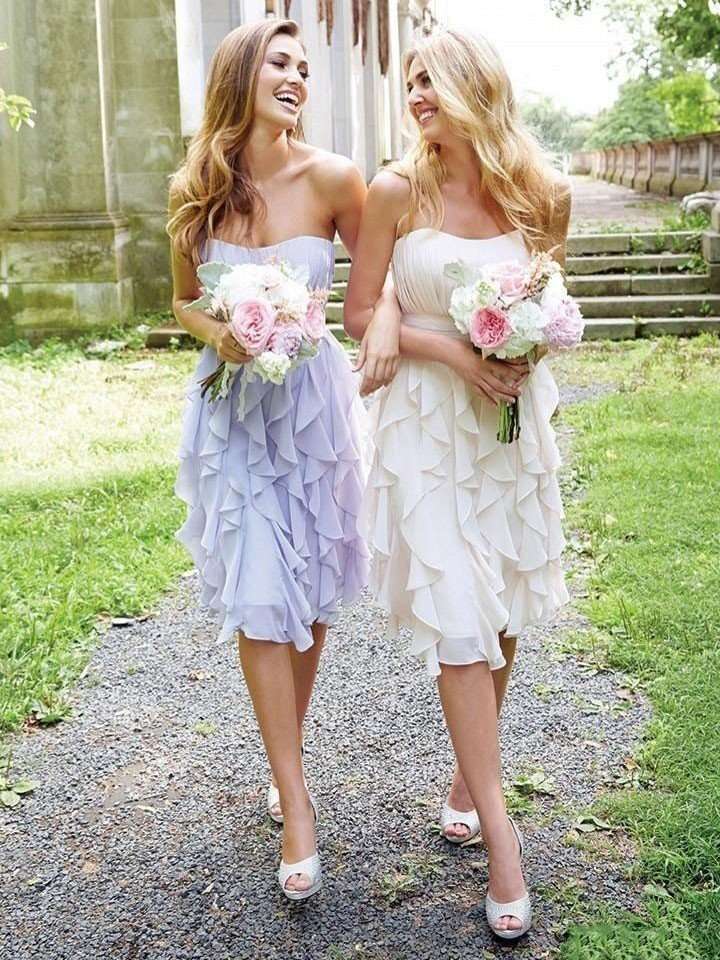 For our daily adventure find us on Instagram Stories: 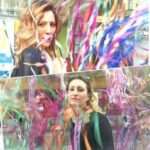 Mood: coachella on the city! We love it! 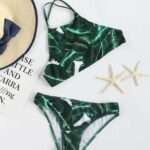 Wishlist: everything new for a weekend to the sea! 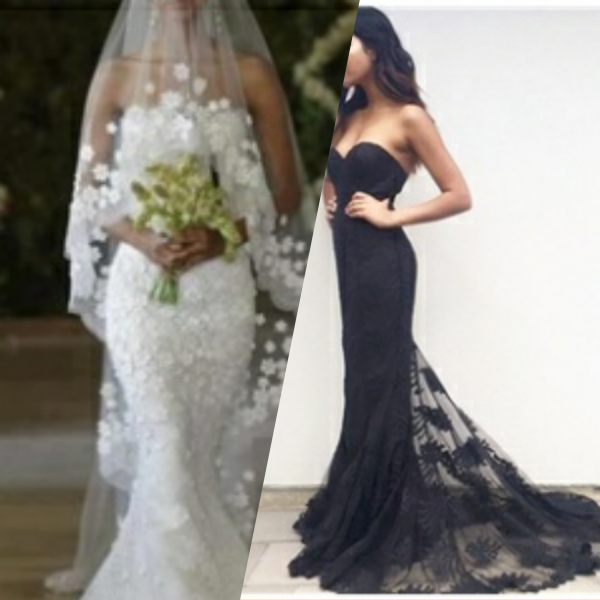 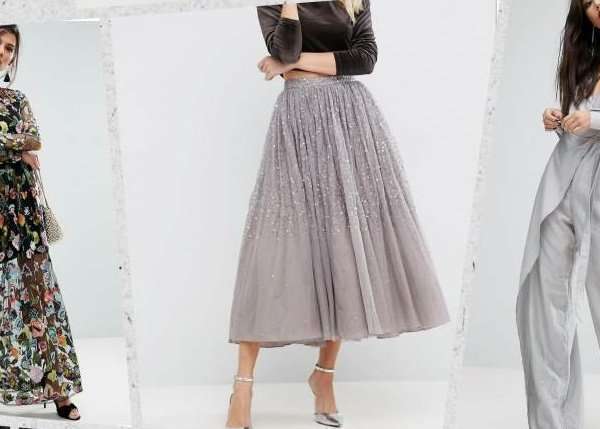 Wedding in sight: here 5 ideas on how to dress! 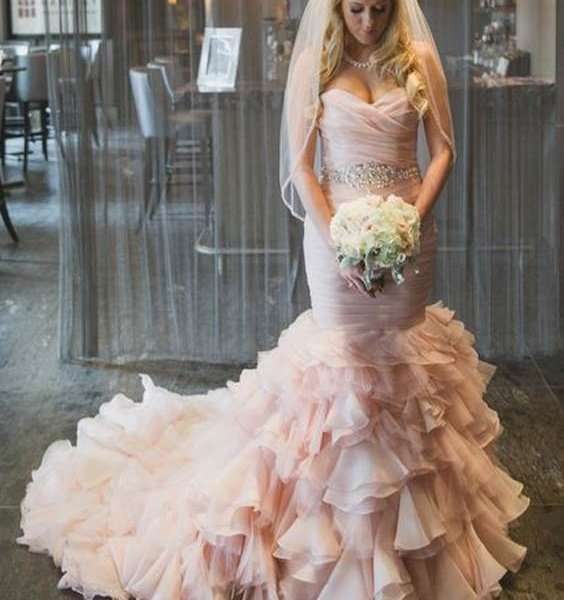 Fall in love with the 3rd photos at first sight <3

Are all so beautiful 🙂