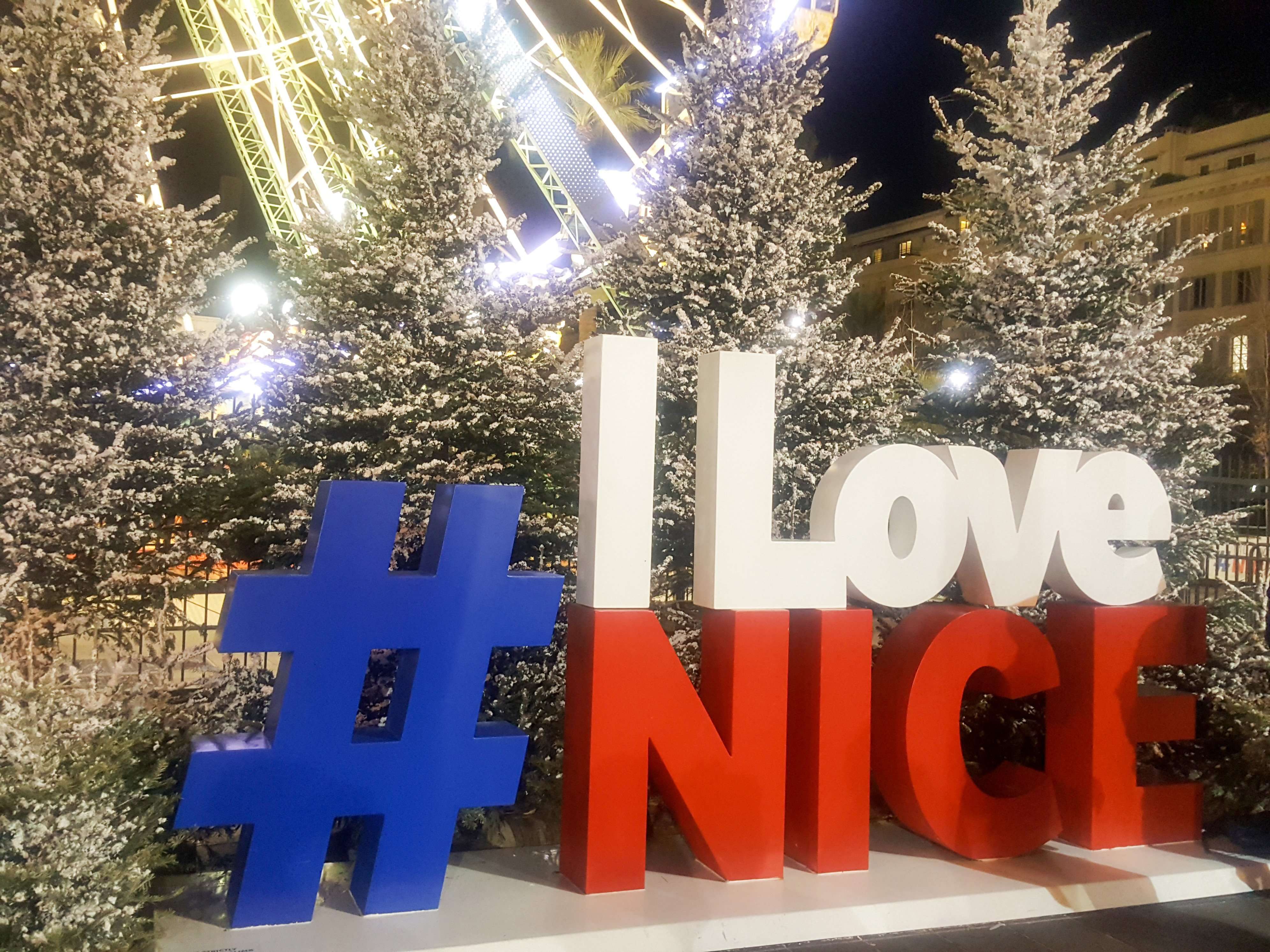 When I leave for a trip I always leave a little space in my suitcase, not only because I know that I will buy something on the place where I am going, but because I want that same suitcase to return full of memories and emotions. Nice travel and romance was exactly like that.

I left without knowing what to expect from the Côte d’Azur. I had heard a lot of talk about the Promenade des Anglais or the Walk of the English as well as its endless beach, but what could I find at Christmas? Arrived at the hotel after a trip by car, leaving Milan, I just wanted to rest and enjoy a great coffee. Entering the room there was actually one of welcome with the inviting smell that awaited me at the Boréal hotel, but all I did was refresh myself and get ready to enjoy this city.

The first thing we did, as you understood, I was not alone, was to go to book the Côte d’Azur Card that I highly recommend, not only allows you to use all public transport to move, but also take the city bus or the train to take the city tour, visit the museums and the casino, as well as have access to the Monte Carlo casino. I can assure you that it is convenient as it is possible to do different things and find it in different versions of time and price. We have activated the one that lasted two days and we enjoyed it fully.

In addition to this we also had a ride if I remember 30min bad to be able to do on the segway, we used the good for the part that covered and we added another 30min of pure fun. I do not say how I felt clumsy for me the first time I tried to go, but I loved it a lot, despite the cold explore the streets of the city, passing from the sea area inside it made me understand that Nice is a city to visit. At first glance you almost feel like you have nothing to see beyond the waterfront and the old city, but you’re wrong. Place Massena large and beautiful is considered the hub of the city, connects the center of Nice with both the old city and the promenade.

In the evening, Place Massena becomes even more magical, the street lamps each take on a different color and the nearby Promenade du Paillon seems to dance in the darkness from the water fountains, which light up with the colors of the French flag. 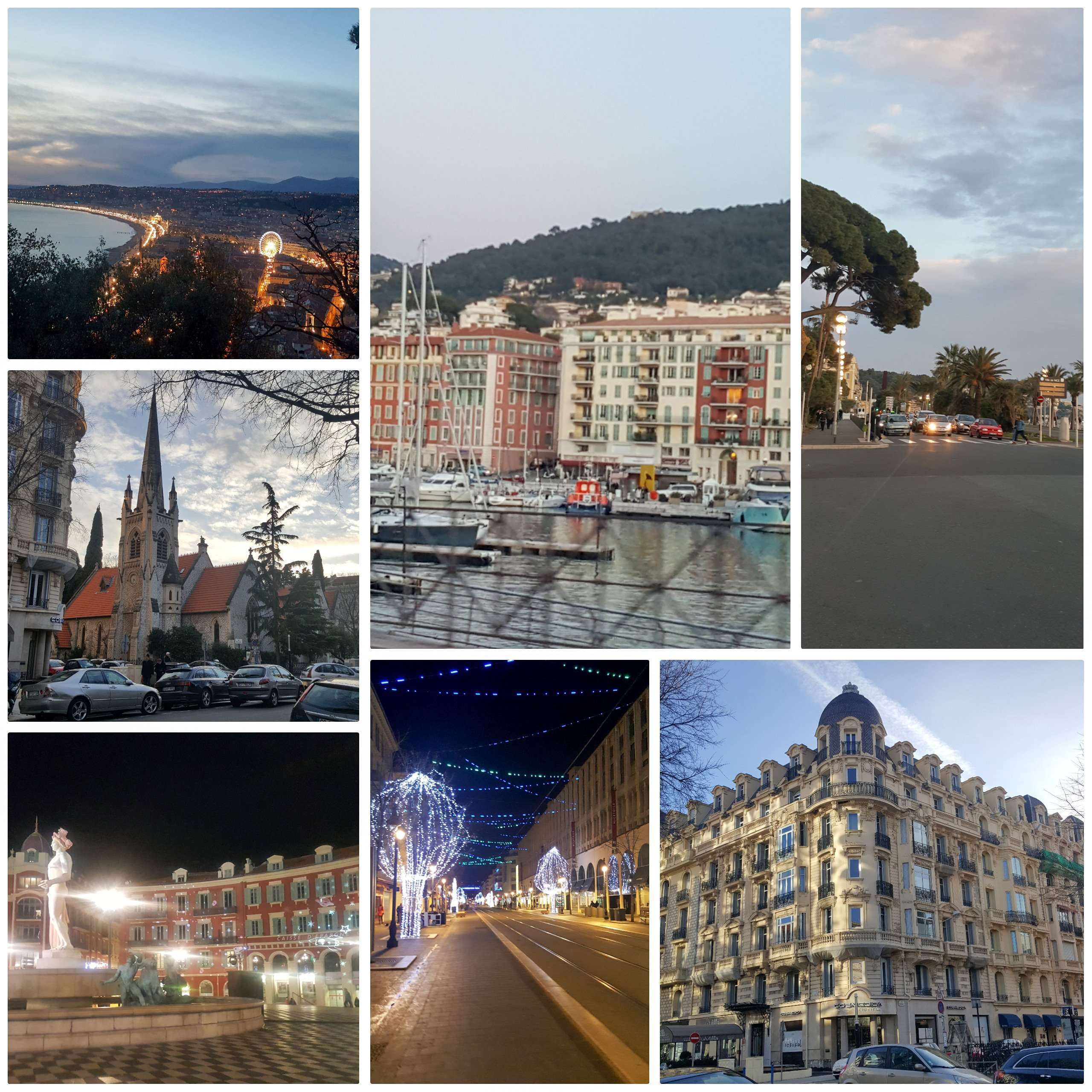 Beautiful and magical was the tour in Montecarlo, you perceive the wealth that surrounds the city, not only for the machines and shops on the site, but especially for its beauty.

Since we were tourists by chance, we certainly could not visit the famous Casino! Of course, no, the symbol of the elite of the Principality shows off in the homonymous square, adorned by a majestic fountain and a parterre of luxury cars that seem to be put there on purpose. The Casino is part of a complex that also includes the Grand Théâtre, which is located next door. I must say that I did not play at the Monte Carlo casino, but I tried to try my luck one night in Nice, which though not as majestic as the one in Montecarlo, makes a good impression. I was shocked by the speed with which people spent thousands of euros in one night. Do you want to know if I won? Well I have to say yes, I came home with € 25 more 🙂 I can say I have become rich!

Another thing that you absolutely must see if you are in Montecarlo is the Oceanographic museum, offers visitors a total of 6,500 square meters of space where more than 6,000 marine species are welcomed, including sharks, turtles, Mediterranean and tropical fish and even a coral reef. develops happily in these waters since 1989. 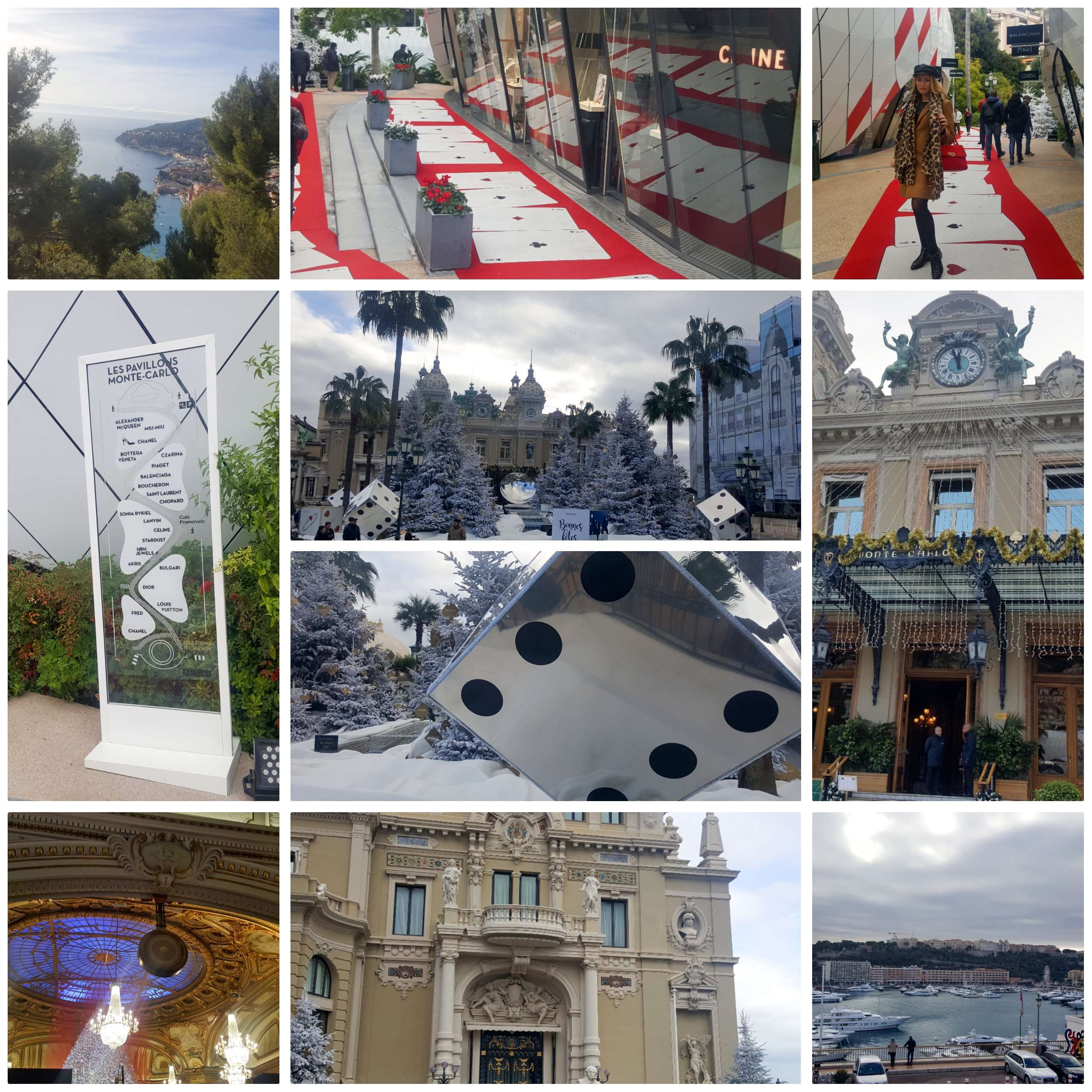 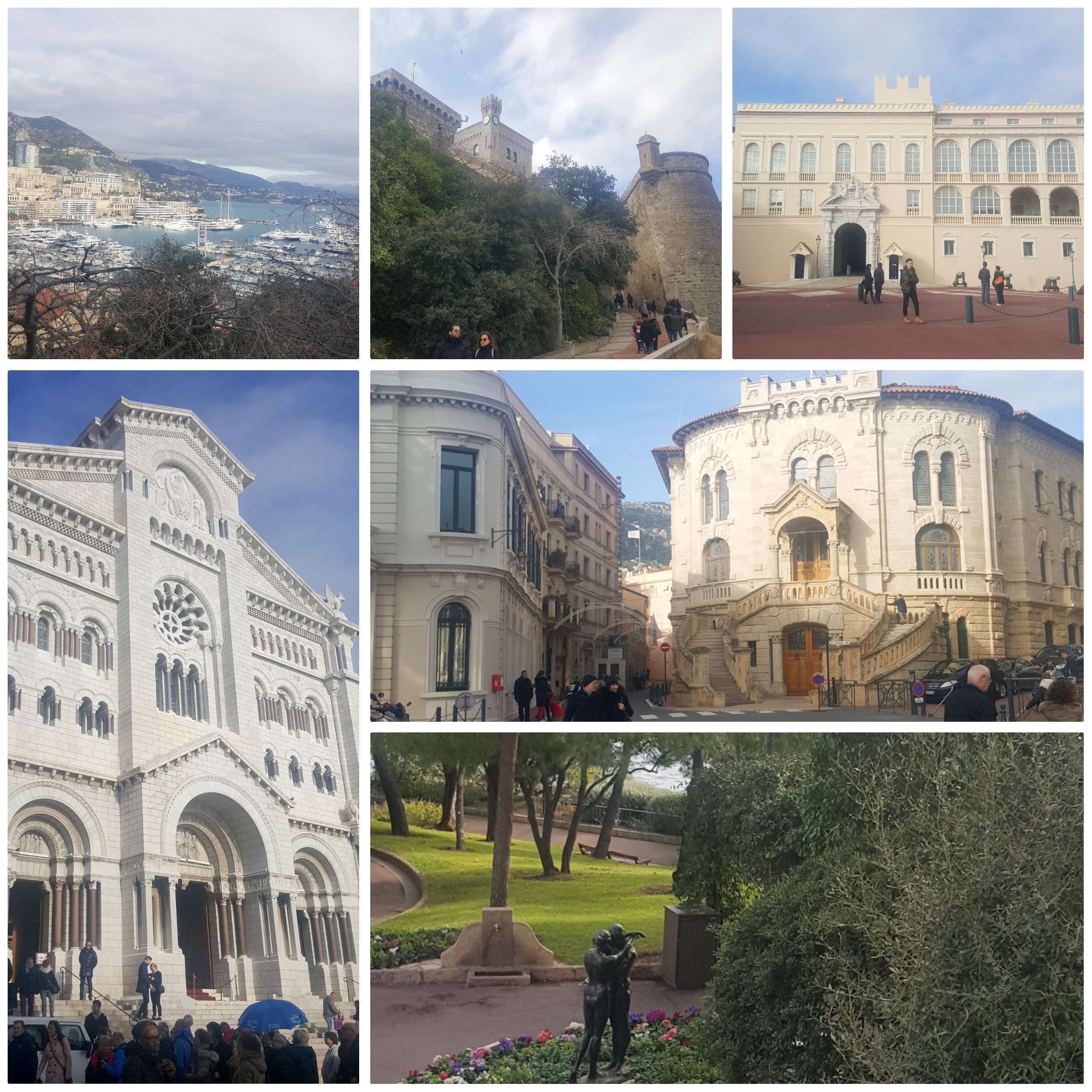 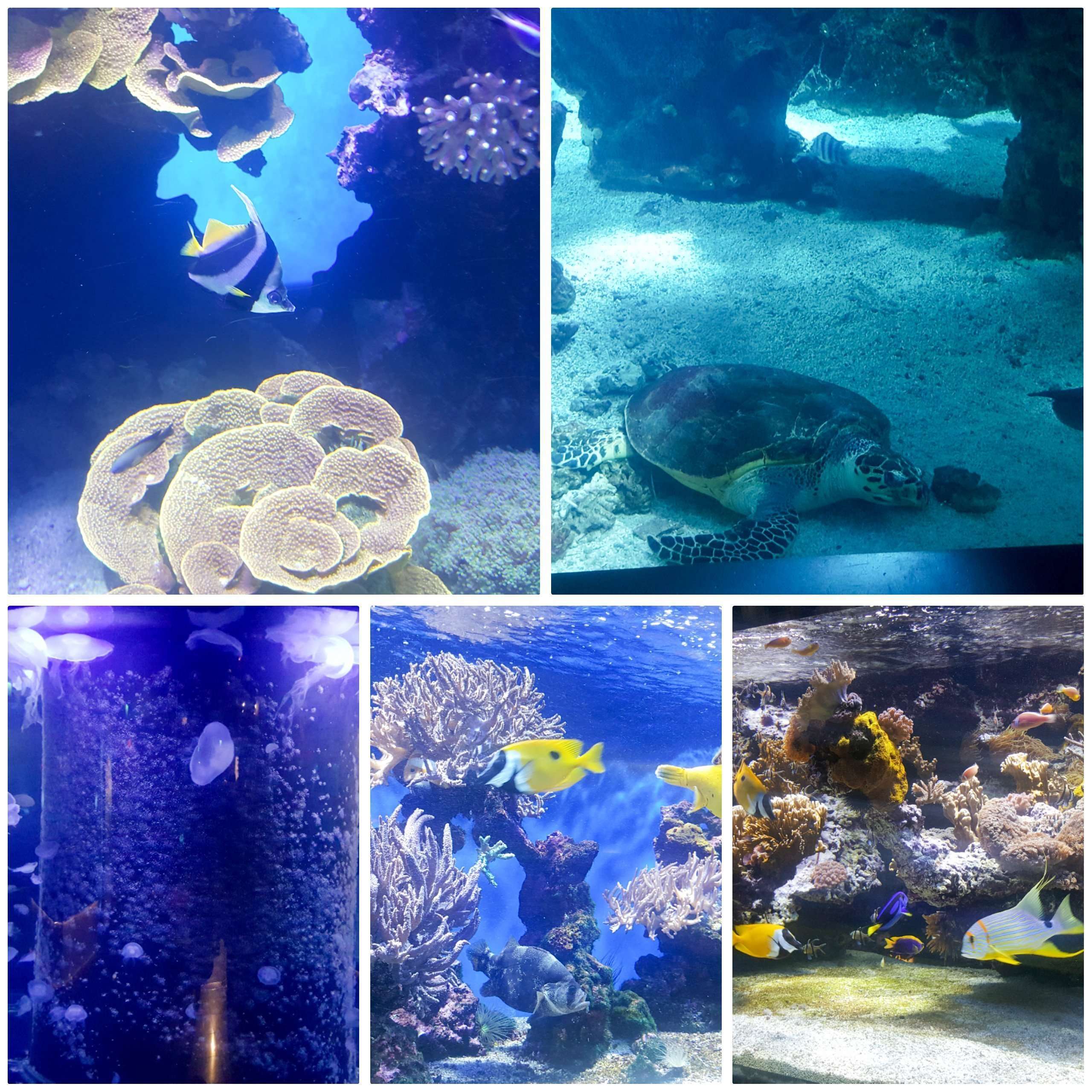 One of the things that we could not not visit instead is the Palazzo dei Principi that dominates the sea and the territory since 1191. The official residence of the Prince of Monaco stands in fact on the remains of a Genoese fortress and since 1297 it is owned by the Grimaldi family. Too bad that the Palace is open to visits only during the summer, I do not deny that I would have liked to see it inside. Every day at 11.55 am the ceremony of changing the guard is held in the courtyard. 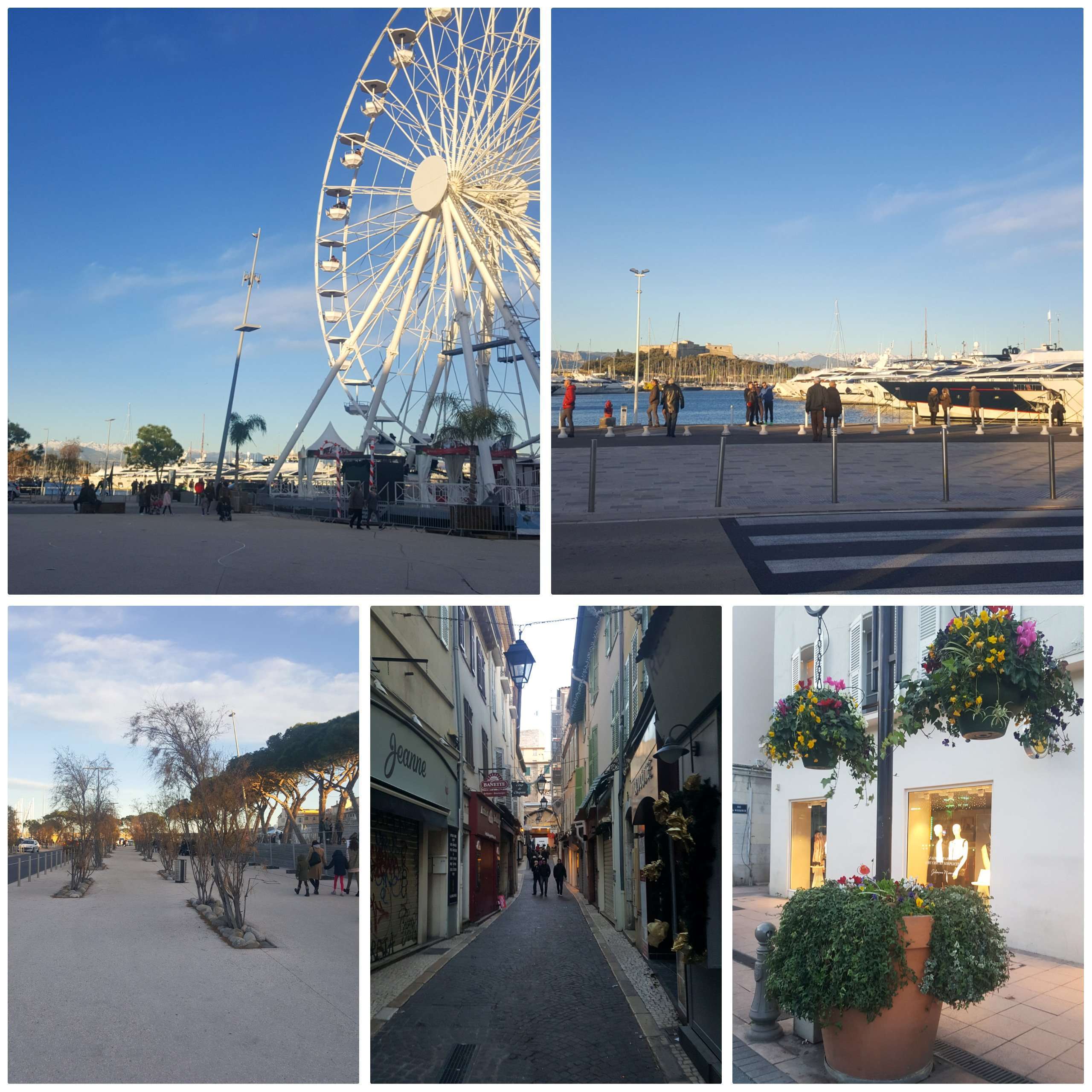 The beauty of when you are on vacation is that the days are slow, you have time and way to enjoy what you see and think about what you would like to see. The beauty of being able to make a collation with pain au chocolat without worrying about being late, or taste the various flavors of macarons that only the French can do. Beautiful and impressive the scent that was felt in the flower market, I had never seen so many people have under the arm the baguette and bouquet of fragrant flowers.

But if I have to be honest, the Niçoise kitchen has not left me positively impressed. Maybe it’s that we have eaten in the wrong places, but I will definitely do it again. If you want to know all evening that we ate better it was at the Indian restaurant. But one thing I could not taste, the Socca.

How to prepare the Nice company?

To see it other does not seem that farinata, is made with chickpea flour, water, oil, salt and pepper. It does not matter whether or not it is the farinata, it is in fact that it is good and is one of the street food of Nice, the city of the French Riviera. Good to eat while walking between one street and the other admiring the shops of the old city. 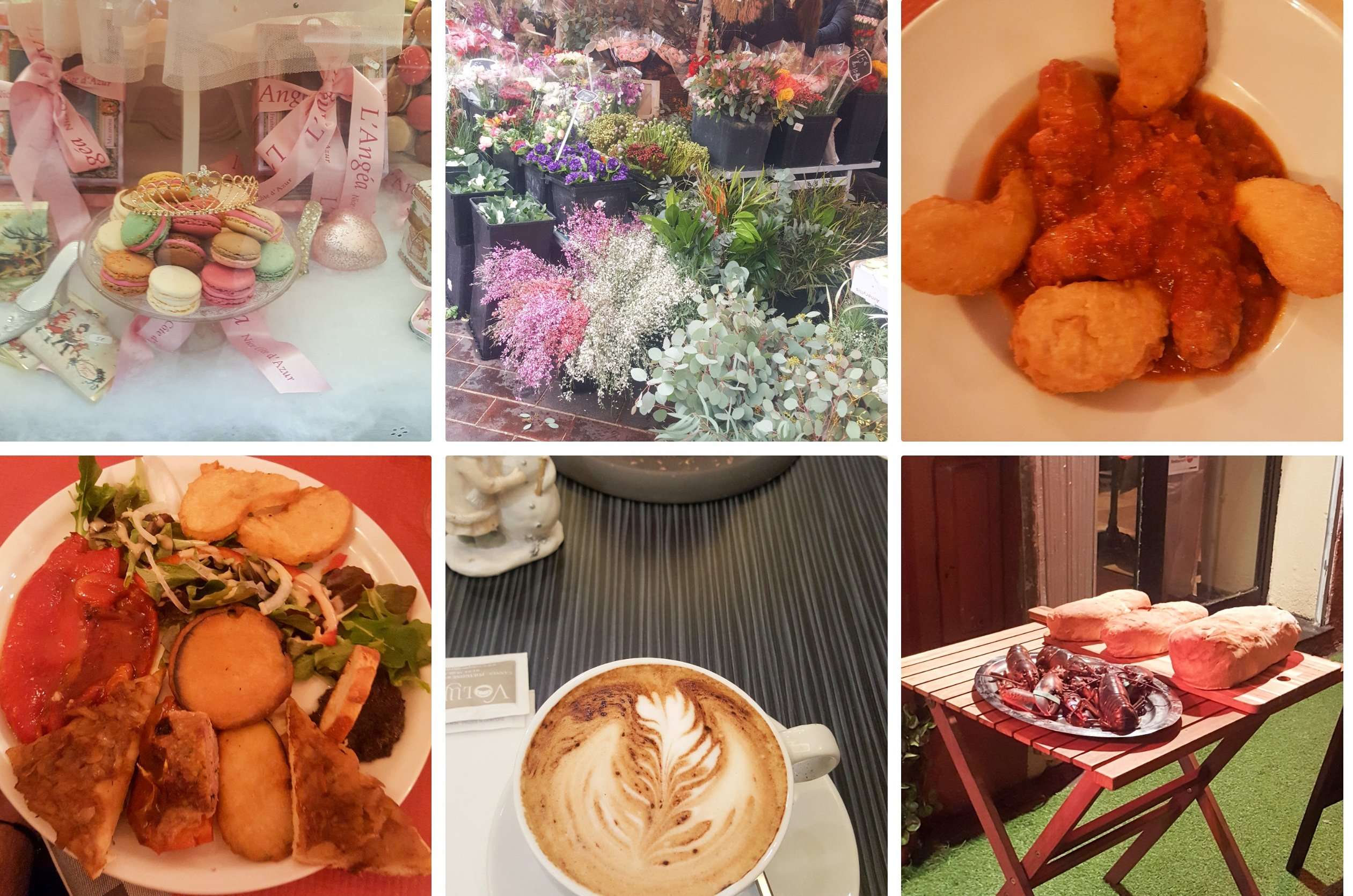 I end this story leaving you some pictures of the outfits that I wore around Nice, as you well know I’m one who suffers terribly cold.

At the next trip! Let me know what you think. 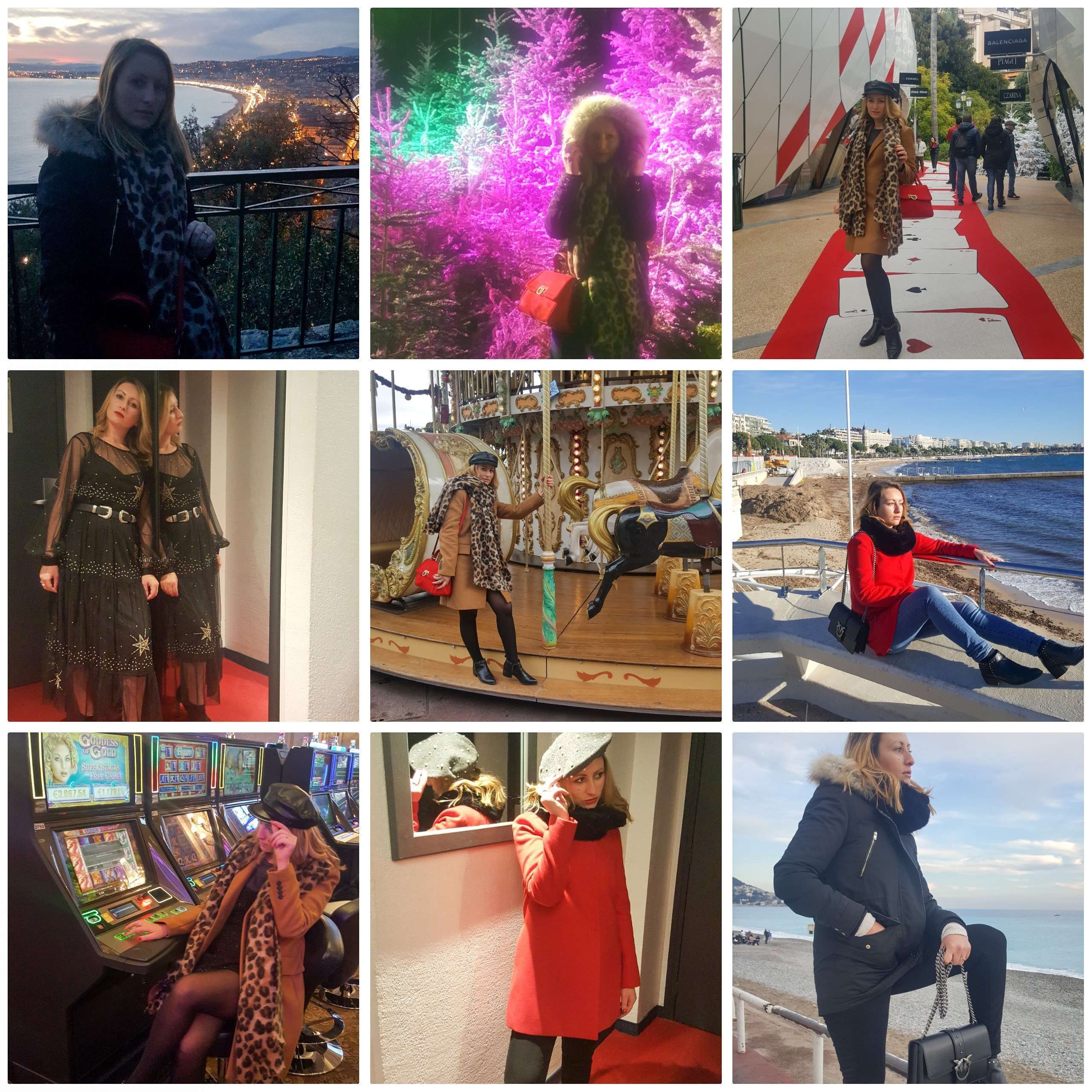 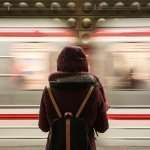 Trains to and from Milan, travel comfortably! 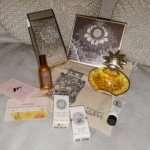 What to give at Christmas? Fragonard 50ml without a doubt! 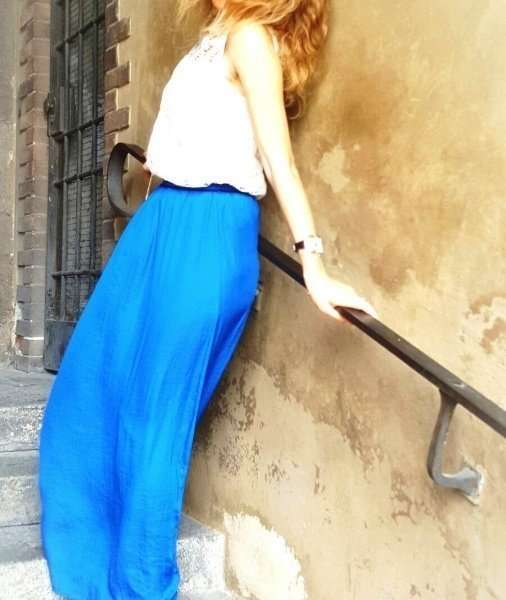 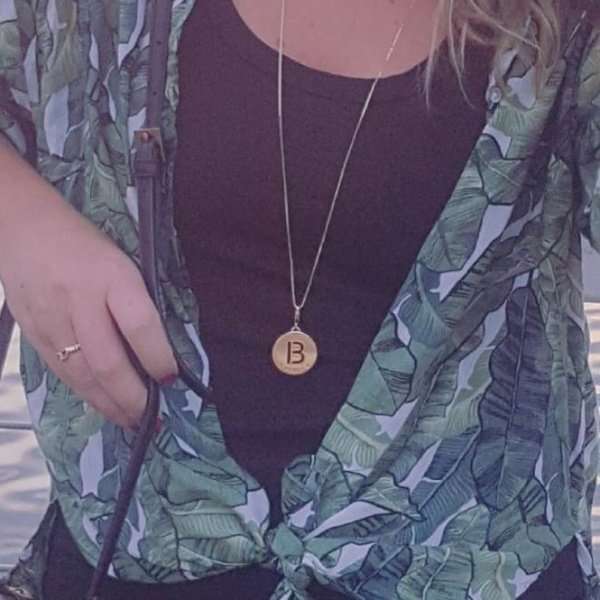 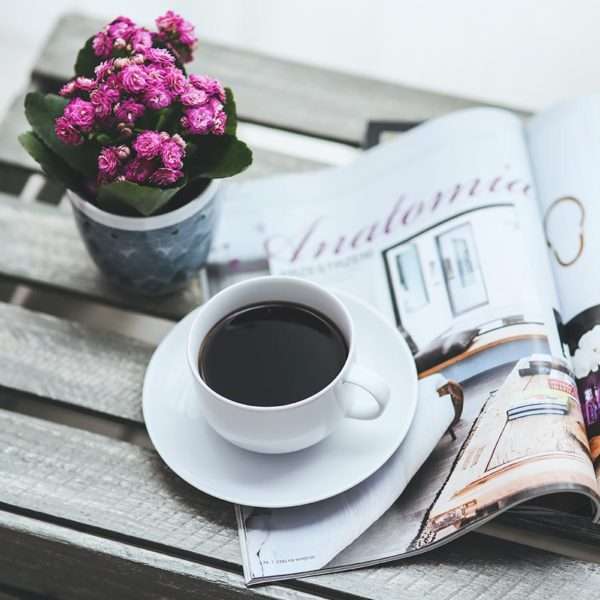 Video: Today I Am

i read the post, and found amazing bonding both of you! keep it up and keep posted new experience. Thanks for sharing the article.

Oh thank you so much. I create a new profile on my IG ibrahimi_blerina and i post by travel, follow me!