Hen party costumes, here’s where to find them ?! 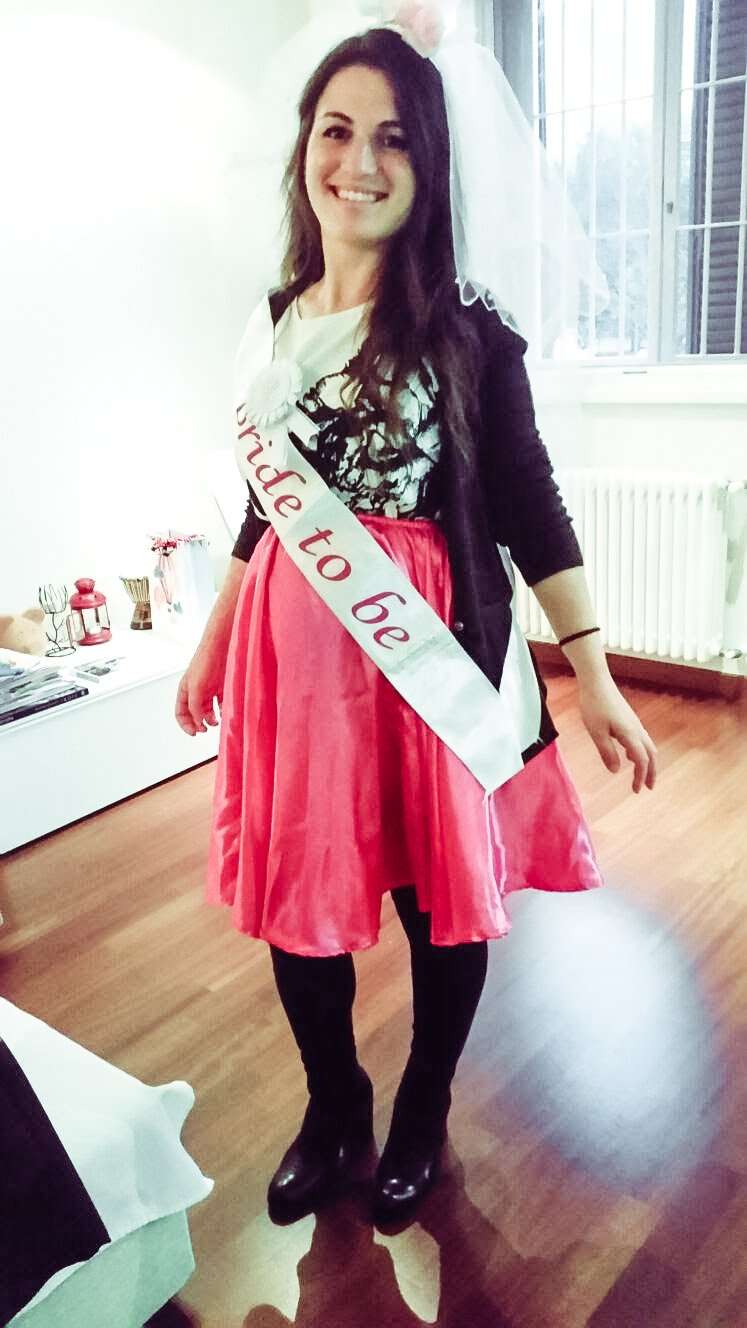 From May onwards the wedding season begins, but even before reaching the fateful day and the “yes I want it” it is necessary to overcome the other stages that compose and accompany the journey of the future bride towards the altar. Let’s just say that many get married after the summer holidays, thus giving the guests the opportunity to return from their destinations. Who should organize this time where he can find the bachelorette party costumes?

The various commitments of the last few months have kept us very busy and alas, we have devoted ourselves little to social life and we have not had time to tell you about the hen party organized for our dear kitchen.

We are now talking about almost two years ago, but we are pleased to start by telling you about his and then Blery’s, so you can find ideas and ideas to organize those of your friends.

The cousin gets married! Marriage in sight and bachelorette party to organize.

How to refuse the invitation to dinner of your dear cousin who says she has something important to announce ?! So he had organized this dinner for women only and at a certain point he got up and offered a toast.

“Toast to us, cousins forever and to me that in September I will crown my dream of love. Girls: I’m getting married!” This a little while ago and some kilos makes for all 🙂

To tell the truth, we already knew that the day would come, but we didn’t know exactly when, she was always unpredictable. The diamond shone on his hand. (What: a diamond is forever, or as Marylin Monroe said: “diamonds are women’s best friends”).

After hugs and congratulations, with a twinkle in his eyes and a flash of malice, he throws the bomb: “would you like to organize my bachelorette party”?

We, of course, very happy !!! Ideas that run everywhere and are intertwined, how to make this future bride happy and surprise ?!

How to organize a perfect bachelorette party?

Just think of the fact that planning the last maiden exit of one of your closest friends, in our case cousin, means keeping a group of women and a future bride at bay prey to absurd anxieties. Keeping calm is a must!

We have already started to work as detectives, asking friends and relatives of the bride how she dreams of her bachelorette party, but we certainly wanted to miss the surprises and the various jokes we had in store for her. We oriented ourselves towards two locations: the first a very 50’s restaurant (being the lover bride of that era) and the other a hippie style dance floor (the bride loves Ibiza and we decided to revive a piece of Ibiza for this special evening). The clothes to wear were fabulous, as were the gadgets for the future bride and her friends. Organizing a bachelorette party is not easy … but it gives you a crazy charge and with so much imagination you can see the results.

Let’s say that our future bride at the time had thought well of making our lives more complicated, a few months after the wedding was announced, she raised the bomb with even more burning and important news: “I’m Pregnant”. We will have become the aunts of our beautiful nephew Alessandro.

Hen party of a pregnant bride!

As for the clothing for the evening of the bachelorette party, we have embraced, as usual, the online search … an immense world has opened up! In the end we were struck by the Funidelia.it site which fully satisfied all the ideas we put in place that evening. Besides, organizing a party for a pregnant bride is a little more complicated.

Funidelia is the largest shop in Europe specializing in the sale of costumes and accessories for disguises of all kinds especially Costumes for stag and hen parties as well as costumes for adults, children and babies. 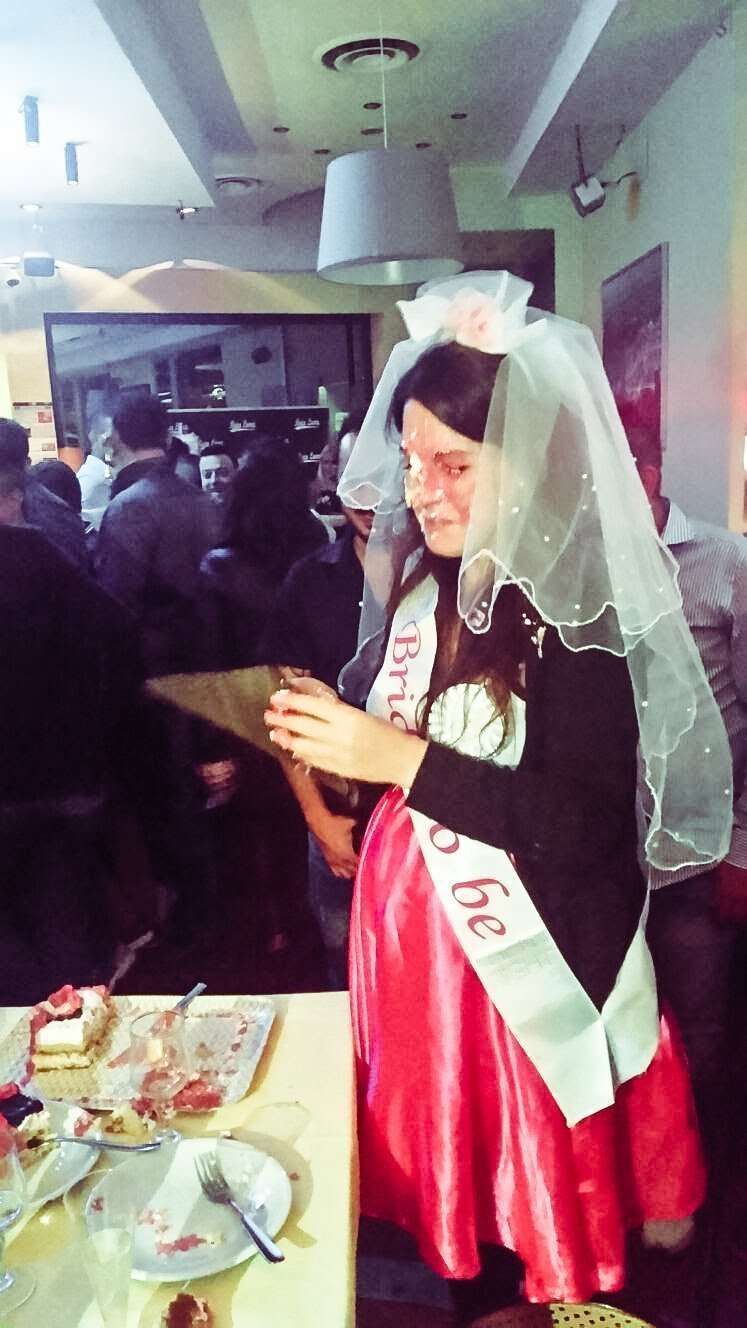 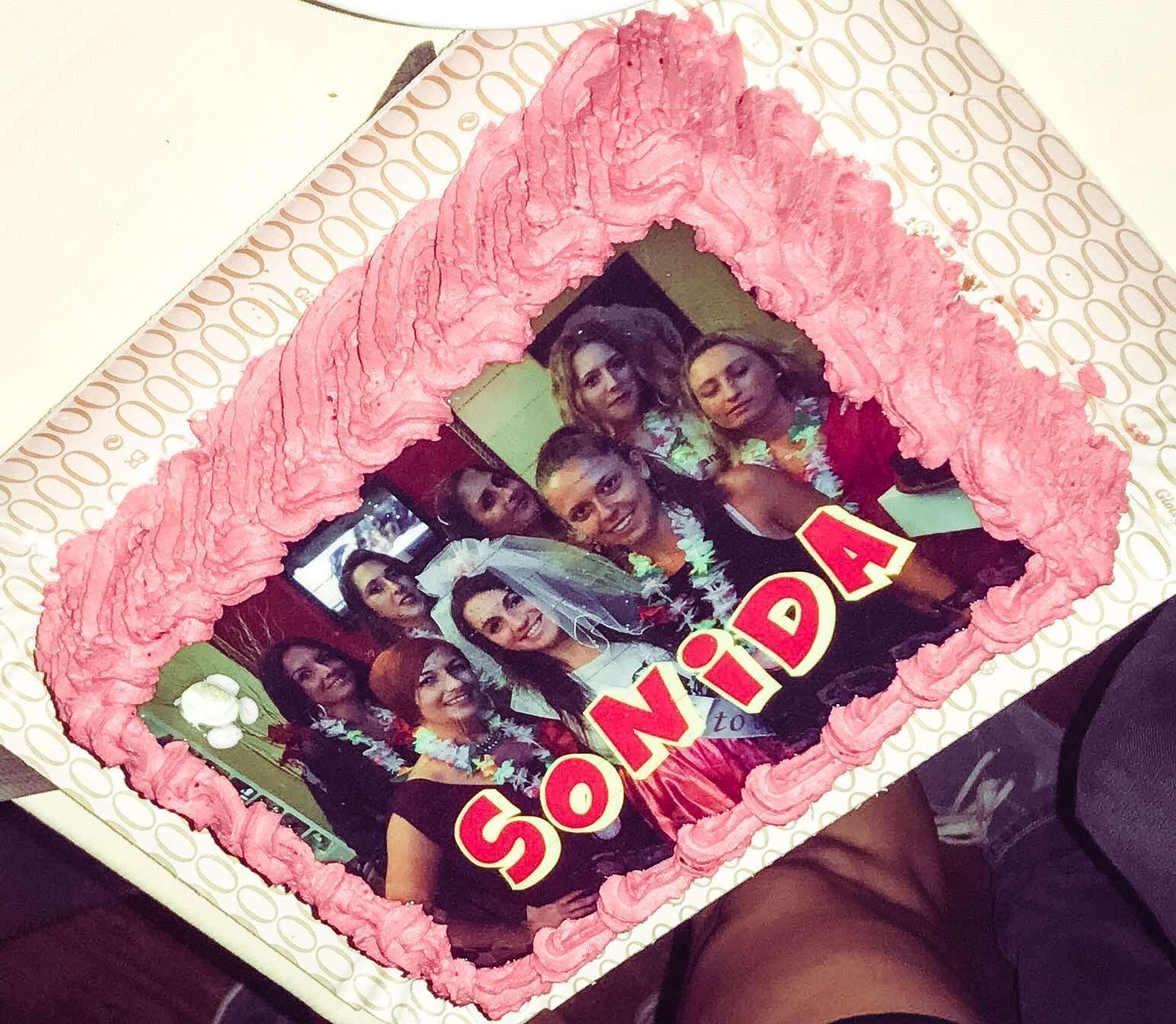 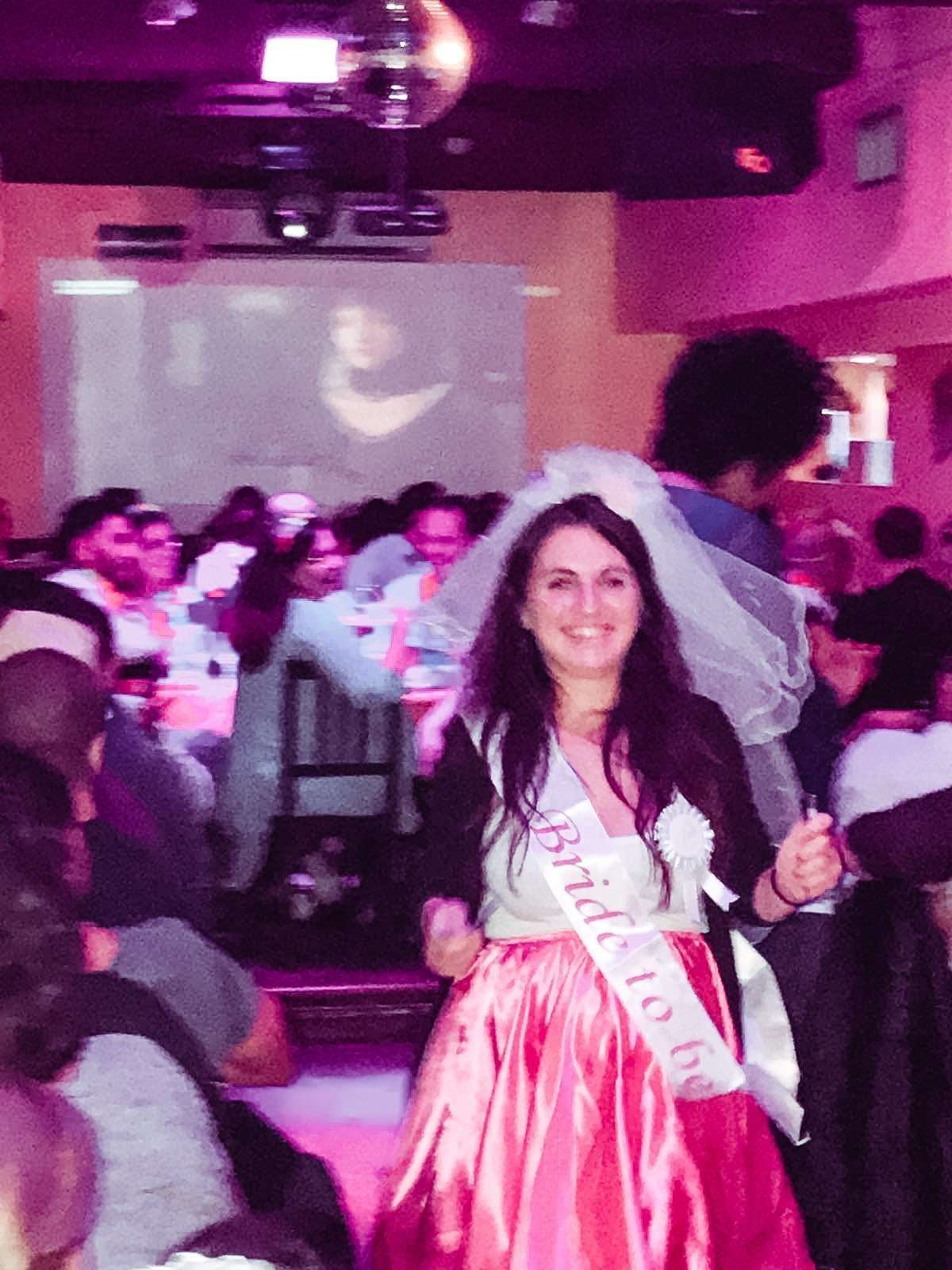 The types of costumes you find on this site are endless, many items to choose from to organize theme nights. Hen party, here are the best ideas we think:

Could they lack the nice gadgets to liven up the evening and entertain the future bride ?! For us, certainly not, as for example: Hawaiian hat, merry widow hat, little crown with veil and snow-white crown. Not being able to get her drunk we had to come up with something else.

If you are also organizing a party or a bachelorette party go and peek at FUNIDELIA, you will certainly find a sea of ideas. If you want to tell us how was the last one you attended. 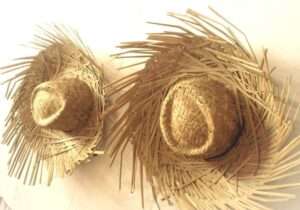 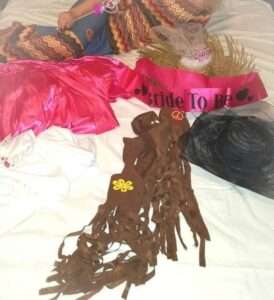 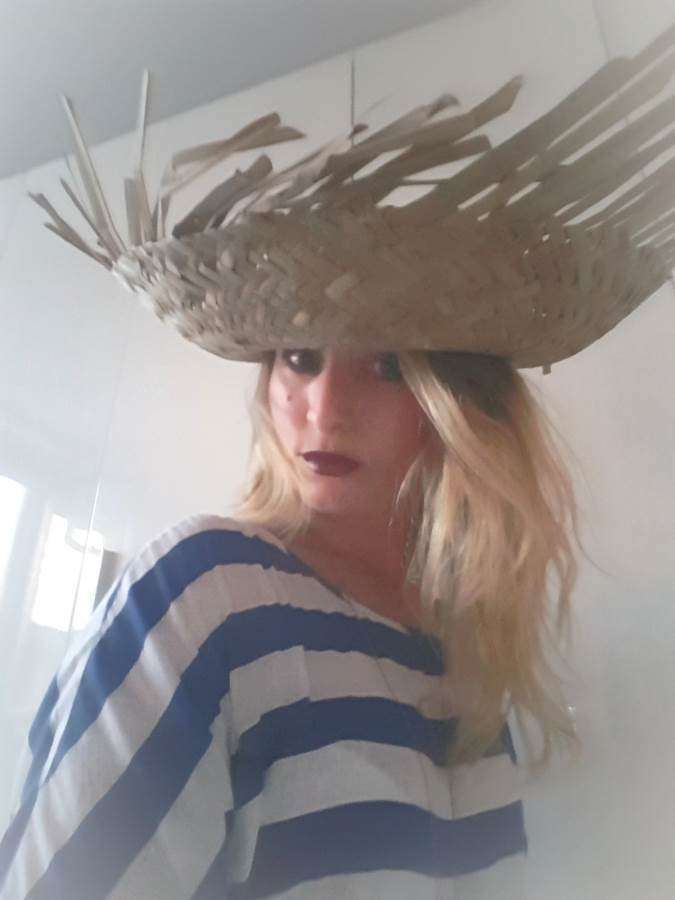 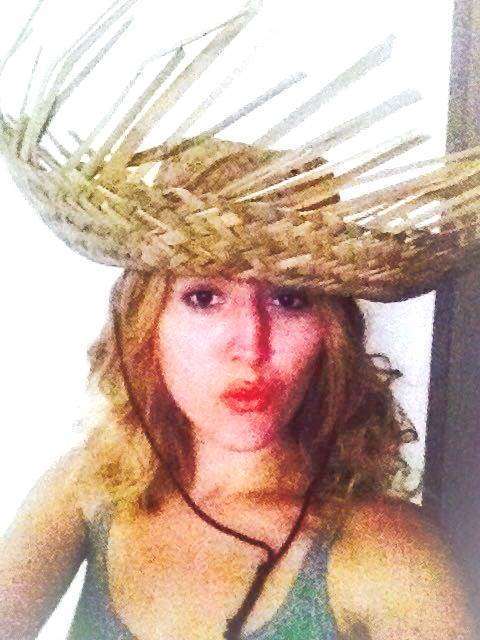 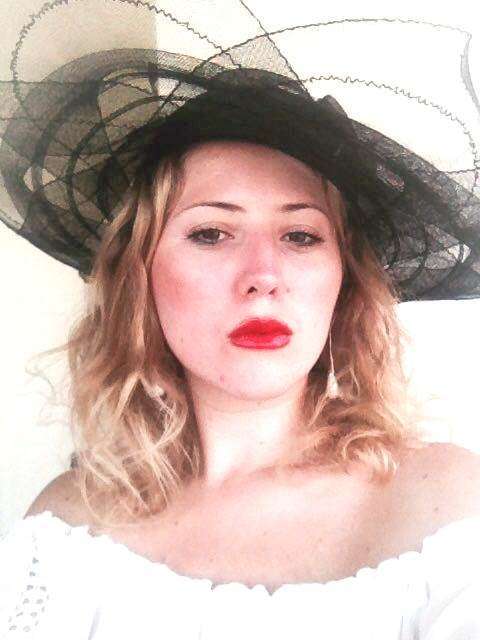 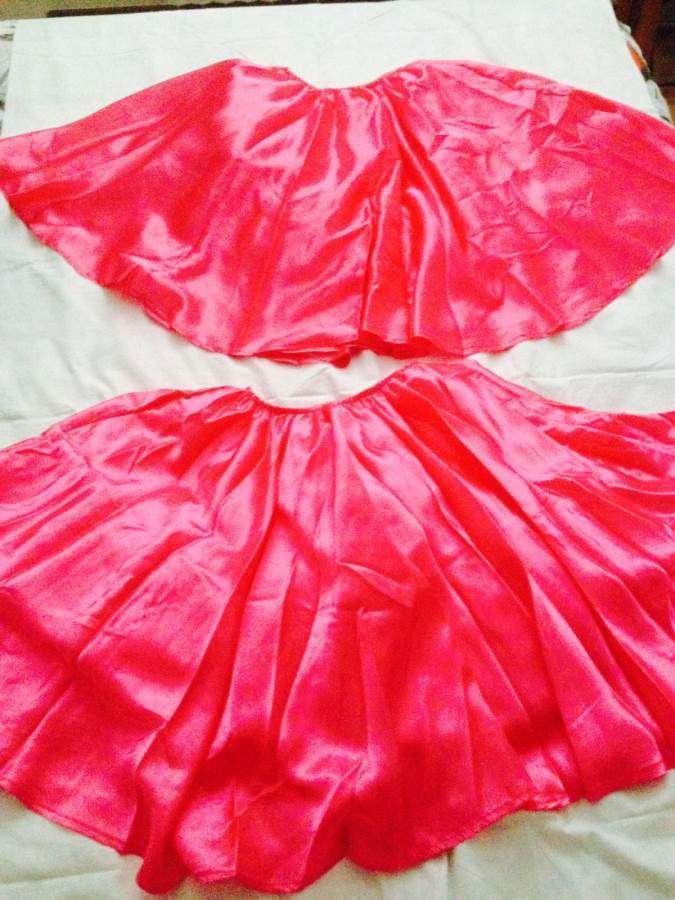 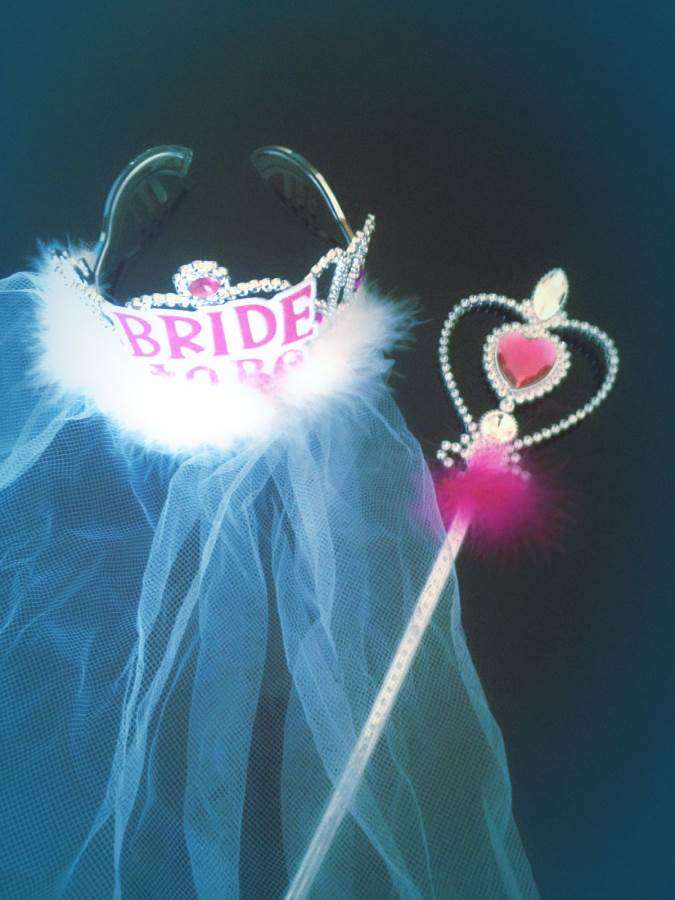 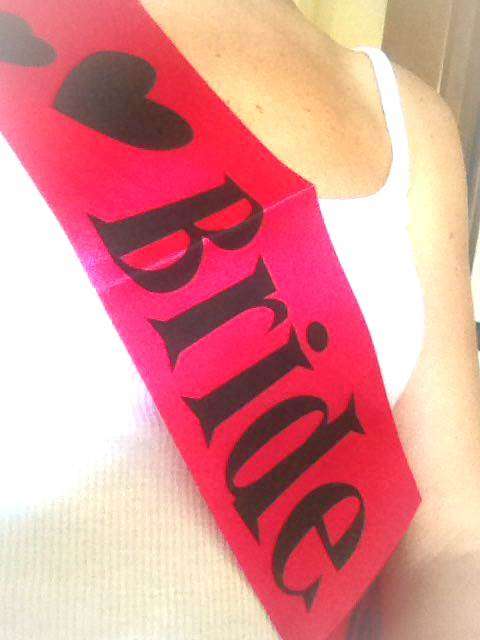 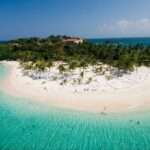 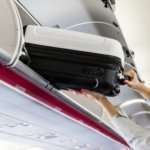