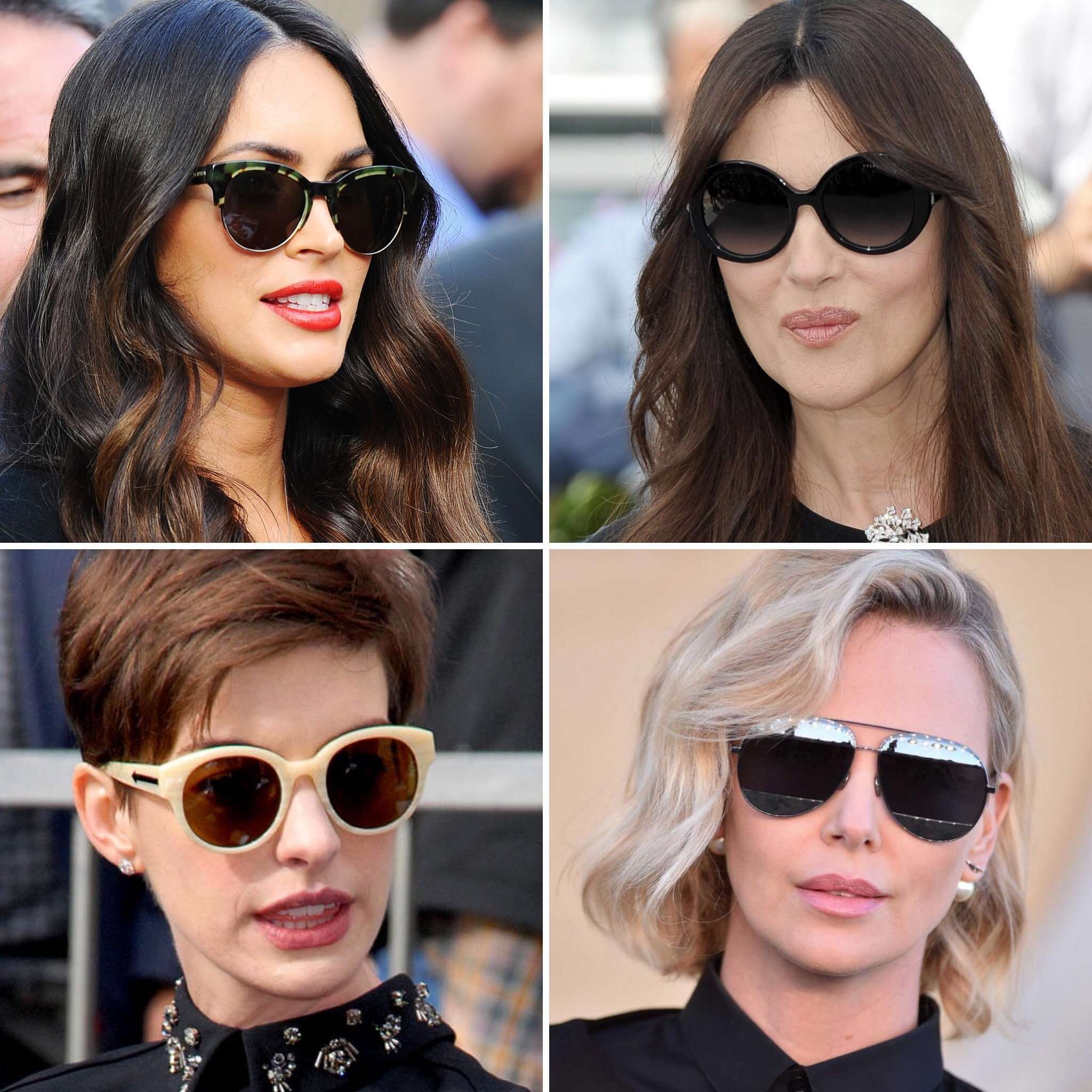 Sunglasses have always been a must for the summer season.
At the beach, for a walk or during an aperitif, the lenses can never be missing from your bag.
The most prestigious fashion magazines, for some time have been proposing the models of the lenses that will be the trend this season. Let’s see together which are the 2019 sunglasses!

From the first pages it is possible to identify how the models proposed by the main brands have in common a common thread: the mystery.
Innovative or traditional forms, the glasses give the wearer a sense of mystery, the uncertainty that gives magic and increases their interest.
Glasses that follow the idea of ​​a contemporary woman that is committed, affirmed in society, who loves to be noticed but without showing too much, if not her own personality.

In accordance with this idea, Gucci proposes for the spring-summer 2019 season large, brown glasses that cover the entire look of a woman, a barrier that makes female thinking imperceptible. Both square and rounded, Gucci offers models suitable for all face shapes, from oval to elongated, passing through the round face.

The Miu Miu sunglasses are a mystery too, the mask model is interesting, enriched by a notable point of light on the sides of the frame. The glasses are dark, even here it is unthinkable to understand or catch the eye of the wearer. Until now dark and monochromatic models.
The same goes for Chanel, which proposes the round shape, already a protagonist of the previous seasons but in total black; dark lenses enriched by a chain, tone on tone that gives brightness to the lenses. It is also a detail that makes the model versatile and suitable for both elegant and everyday outfits.

Total black also for MICHAEL KORS whose only white point is given by the brand shown along the two temples, however unlike the models mentioned above, the black lenses are less dark and therefore it is possible to see the look of the woman who wears them, a woman seductive and intriguing.
Jimmy Choo and Chloè follow a partially different trend: for the Malaysian designer, square glasses with a particular shape that evokes distant times but interpreted in an exquisitely modern key.
Pink frame with glitter effect illuminates dark lenses, but not too much, to create a play of light and harmonies. Interesting model for those who like to go against the trend.
Chloé proposes colored lenses, pink and green that make the frames unique, rigorously round and enriched by gold temples, for a woman of character who loves to dare while remaining in elegance and good taste.
In short, all that remains is to choose which frame to start the hottest season of the year, although bad weather has made the summer season even more awaited.

Which 2019 sunglasses will you wear this year? Have you chosen your favorite accessory? 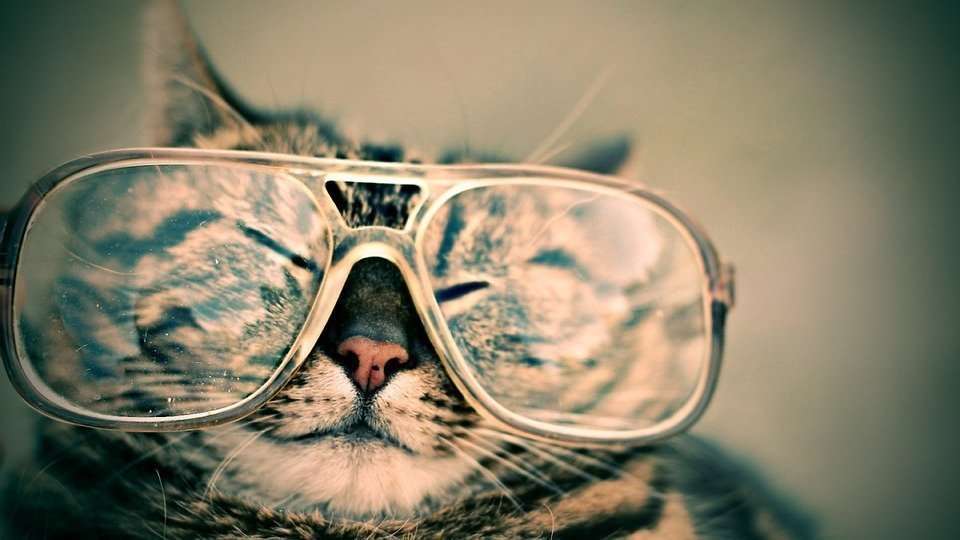 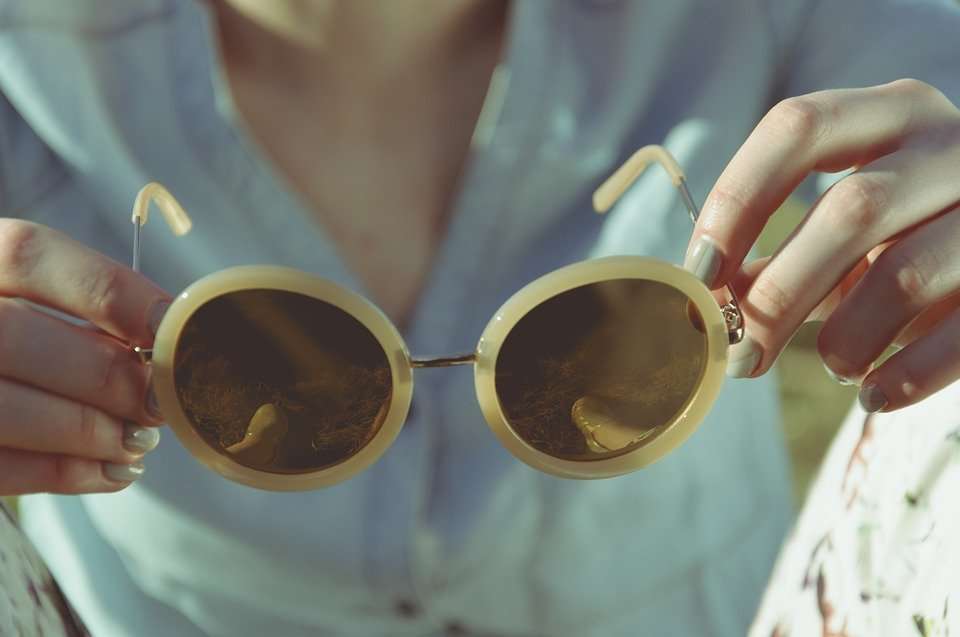 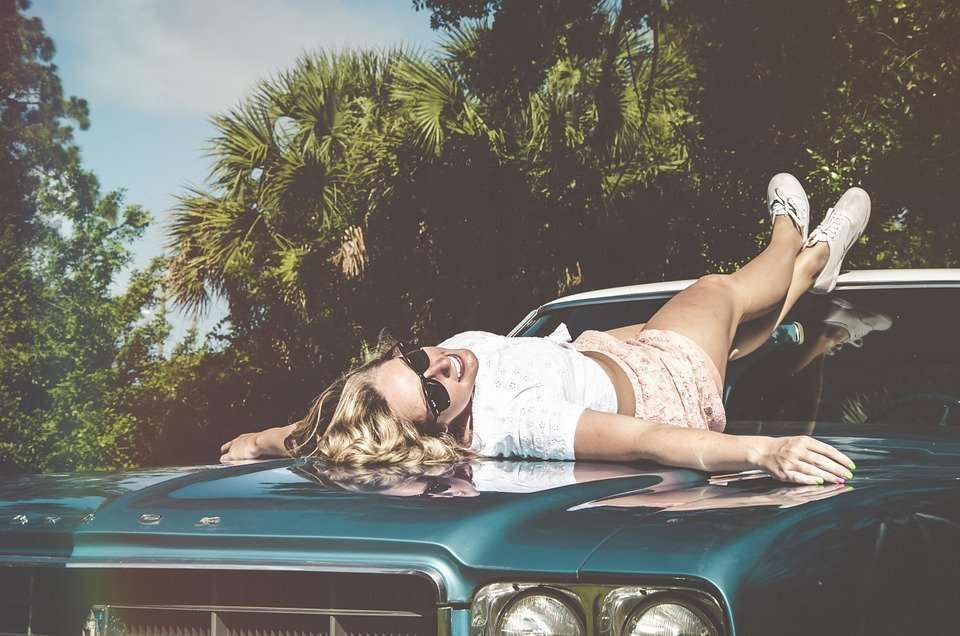 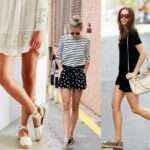 How to combine espadrilles? Summer models! 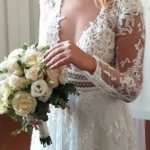 Marriage in August yes or no? 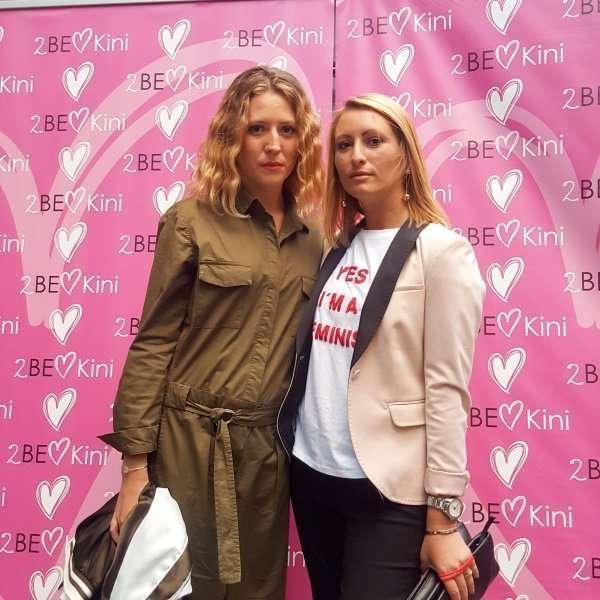 Macedonia bags: luxury bags for the summer 2017 and not only!

Shorts craze: find the perfect pair for every mood!

A cosa non riesco mai a rinunciare quando sono in